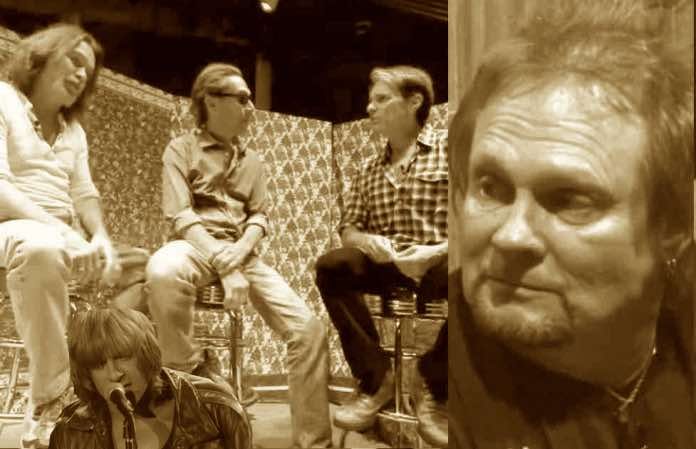 Eddie Van Halen, passed away in October 6, 2020 at age 65 from cancer after a stroke at at Saint John’s Health Center in Santa Monica, California. Van Halen is widely regarded as one of the most influential rock guitarists of all time. It certainly saddened the music world.

Alex Van Halen wanted to cheer up all at the hospital

The rest of the family had stayed by Eddie’s side for quite some time when he died. A chaplain had arrived and gave them rosaries and said a blessing. They stayed there and told stories about Ed and the Van Halen family until they find themselves laughing through the tears. It was after a couple of hours someone asked if anyone was hungry.

Valerie Bertinelli, who is promoting her new book, “Enough Already: Learning To Love The Way I Am Today” recently spoke about Eddie.

It was revealed that Alex smiled and went on to order 3 large pepperoni pizzas from a local restaurant after calling them. It was believed that Eddie would have approved. The next day they were at Valeries home looking at old home movies and reminiscing about Ed. It inspired Wolf to say that he wants to finish The Distance and release it as a tribute to Ed, They talked about which videos would be good to use to illustrate the song.

Bertinelli split with Van Halen in 2002 after 21 years of marriage. They officially divorced in 2007. Eddie then went on to marry Liszewski in 2009, while Valerie also remarried, tying the knot with Tom Vitale in 2011. Valerie had said that both marriages were struggling before Eddie’s death. She eventually filed for separation from Vitale in November 2021.