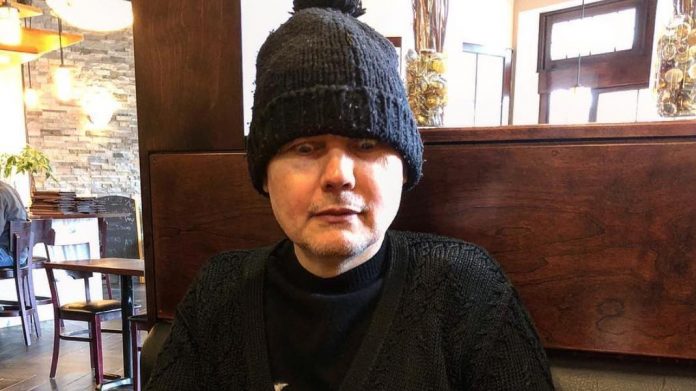 The band that made it big in the early 1990’s, Smashing Pumpkins have finally broken their silence on the sad death of Lisa Marie Presley last week. Frontman and President of NWA Wrestling, Billy Corgan and the crew – not crue – put out a post recently in response to the news.

Maybe I missed this bit of the podcast, but he was talking about how Lisa Marie Presley basically agreed with his assessment of their kiss—I just don’t know what that assessment was.

Billy is talking about Marie and Michael Jackson’s “marriage” that took place during the mid 1990’s, and he believed the kiss was staged. There are a lot of folks out there who don’t believe that the marriage was legitimate. But then again, we’ll never know. Lisa and Michael are both gone, and even when they were still with us they were silenced by publicists and handlers galore.

What do all you Alternative Nation metal, punk, rock and pop heads think about the marriage. You can speculate all you want, but the fact remains that at the very least 99% of the world’s population were dumbfounded by the marriage and everything else that went along with it.

Perhaps in time more details will emerge from those days.