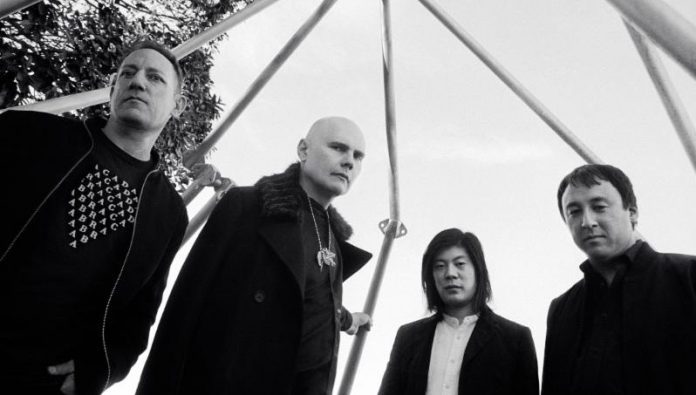 Smashing Pumpkins frontman Billy Corgan recently discussed the band’s reunion in a new interview with Mancow, and he indicated that the reunion is built to last. Alternative Nation transcribed Corgan’s comments.

“I think what’s really happened, in a really good way, is that by going our separate ways we’ve kind of come back and have fresh things to add to the conversation. I think we also have a much deeper appreciation for the fact that our relationships musically are a lot more important than we gave them credit for early on. I know people can tend to look at these things cynically, and I don’t blame them, I mean I can find myself looking at these things cynically.”

“My number one interest is to bring the band back creatively, and to write new music, and to go back to doing what we’re really good at, which is being different, and sort of a different voice in the world. Let’s face it, music is less diverse than it’s ever been in many ways, particularly in rock music.

I think our voice is important there, and whether or not we can reach those heights again, that’s for God. But I think we’re excited that we have new things to say, and that’s what I’m really after. I have a plan that goes on for a few years, and I hope fans will be patient and sort of let that plan play out.”