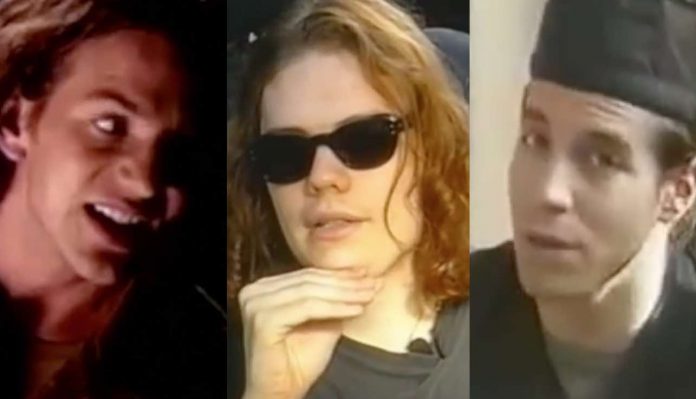 “That Chili Pepper tour was crazy because we got a call. Anthony Kiedis later told me he saw our video on MTV 120 Minutes, and just off seeing the Siva video one time, they invited us to be the opening band. On top of that, they threw on this unknown band named Pearl Jam. When the tour started, probably the first week or two there seemed to be, wrestling would call it booboo face, there seemed to be some unhappy people.