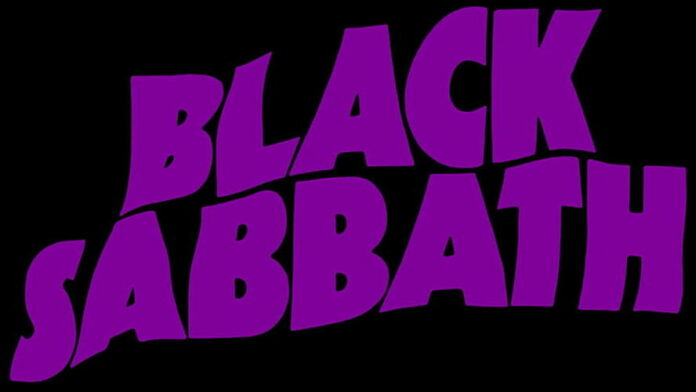 Ronnie James Dio had replaced Ozzy Osbourne in Black Sabbath back in 1980, recording the “Heaven And Hell” and “Mob Rules” albums, plus “Live Evil”, before leaving in 1982. He rejoined the group 10 years later for an album called “Dehumanizer”, and again teamed with the group under the Heaven & Hell banner. Heaven & Hell released an album called “The Devil You Know” in 2009. Dio had received flak for replacing Ozzy Osbourne.

In a new interview with Danny Stoakes, Ronnie’s wife and longtime manager Wendy Dio reflected on the challenges the singer faced when he first joined Sabbath , saying: “[Ozzy’s shoes were] very hard shoes to fill, definitely. Ozzy, when Ozzy was on top form, was one of the best frontmen ever, along with David Lee Roth. He wasn’t a great singer — Ronnie was a great singer — so the band, when [Ronnie] went into the band, the music changed a little; it was more melodic and completely different.

“I’ve always said: there’s Black Sabbath [with Ozzy] and there’s Black Sabbath [with Ronnie], and they’re both as good,” Wendy continued. “One is not better than the other; it’s just they’re different — they’re totally different. I mean, Ozzy was an innovator, and that’s music that was the innovations of the start of heavy metal, and I would never put that down. But Ronnie made a difference; he was different. He was more melodic, his songs were different, his stage performance was different.

But it was very hard. He got spat on and he got booed and a lot of things in the beginning, but Ronnie, he carried on and did his thing. And then I think the kids started to really accept him. And, in fact, some kids I talk to don’t even know about Black Sabbath before ‘Heaven And Hell’, but that’s the younger generation.”

Ronnie passed away of stomach cancer on May 16, 2010 at the age of 67. The singer was diagnosed with cancer in late 2009. He underwent chemotherapy and made what is now his final public appearance in April 2010 at the Revolver Golden Gods Awards in Los Angeles.

Ronnie’s autobiography, titled “Rainbow In The Dark: The Autobiography”, was released in July 2021 via Permuted Press.