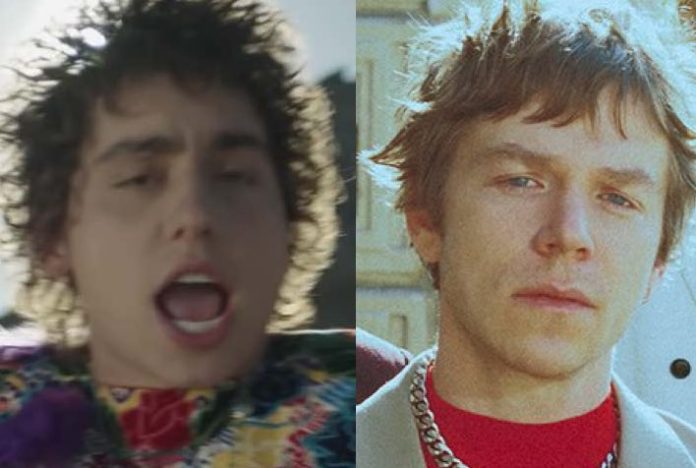 Cage The Elephant frontman Matt Shultz was asked about Greta Van Fleet being knocked for their classic rock influences in a new Uproxx interview, and if they consider themselves ‘on the island’ with Greta Van Fleet keeping the rock spirit alive.

Uproxx asked, “Anyone that’s listened to your music or seen you perform can witness the roots that you guys have in these classic rock traditions. It feels rarer and rarer. A contemporary like Arctic Monkeys turned away from that a bit on their last album, or Greta Van Fleet is endlessly knocked for their rock influences. Do you feel like you are on an island as a band at this point, keeping this spirit alive with very few peers?”

Shultz responded, “We think of things on much more of a song-to-song basis, and much more on a character level. But definitely, we try to pull away from anything that is persona-based, and I mean rooted in rock stardom or rock and roll or hip-hop or any of those words you might associate with a genre. We’re more focusing on the specifics, like the communitive properties of songwriting. So, we don’t really think of it that way.

These days, we look at it as playing the studio. It’s an extremely diverse medium. We’re really excited to see how things are going to grow. It’s funny and kind of sad really that people have equated a musical group and hinged it to the words “rock and roll,” and forgot the versatility of several instrumentalists composing together. You don’t have to be tied down to those confines. I’m just really excited with all the new software that’s emerging, all the new technology and instruments, and the ideas of approach. We’re just really excited about where things are moving.”