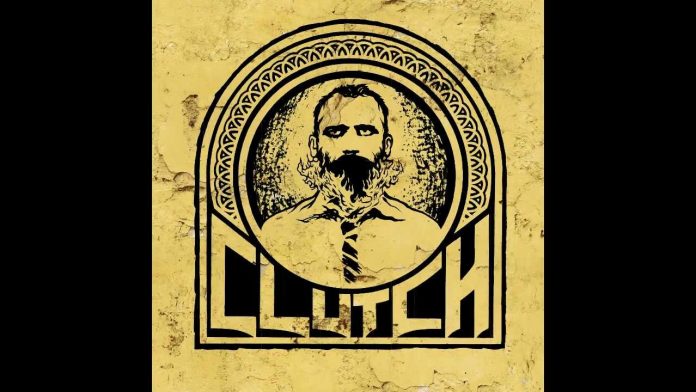 On August 3rd 2019 a line up of Clutch, Killswitch Engage and Cro-Mags came to Port Chester, NY’s iconic, Capitol Theater. While all 3 bands play completely different genres, they all have massive fan bases which brought all kinds of hype. The second the doors opened at 6:30, the venue was packed with people of all ages. At 8pm the show started with 1980’s punk legends, Cro-mags being on first.

Cro-mags set was mostly songs from their debut bringing nostalgia to their fan base. They also showed their love for Bad Brains by covering “Attitude” and “Right Brigade”. Thier energy was top notch as people circle pitted to these legends.

Second on was Killswitch Engage. The crowd got even bigger to see one of the biggest metalcore acts of the 2000’s. The band played mostly a greatest hits set. This gave nostalgia to people who have followed them for years. The set ended with a cover of “Holy Diver” with the whole crowd singing along. The energy and tightness of their set pleased everyone including those who weren’t big on the band’s sound.

At around 10:30 it was time for the main band of the night. The band had great presence and the venues awesome sound did it lots of justice. The band were full of energy and charisma and played a setlist of fan favorites including “SpaceGrass”, “Willie Nelson”, “A Shogun named Marcus”. They would then encore with “Electric Worry ” and “Rats” and left the crowd as happy as could be. All and all it was a great night and showed these 3 bands all still have it after all these years.