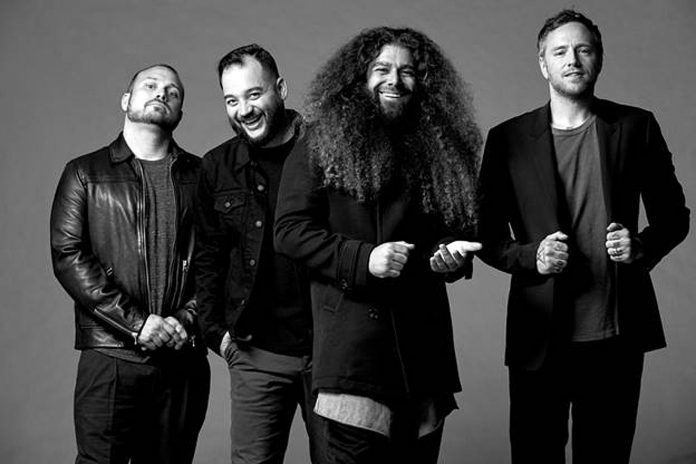 Coheed and Cambria frontman Claudio Sanchez discussed the band working on a new album in a Consequence of Sound interview, “I’ll be honest. A lot of times, with bands who’ve been around and built a strong fanbase like we have, I think there might be a tendency, intentionally or unintentionally, to try to give the fans what they want and not take too many risks.

But after making music for so long and entering a pandemic, we didn’t want limitations to the creative process. The [next] record is going to be what I hope people perceive this band to be in 2021/2022.”

“It’s a modern record. It’s a Coheed and Cambria record, but it’s looking forward, not backwards.”

He said about the influences on the record, “I think the biggest influence of the record is my son and navigating parenthood within this strange new world we all found ourselves in.”

Coheed and Cambria’s 2018 album, “Vaxis I: The Unheavenly Creatures” was released as Coheed’s “return to concept” album.