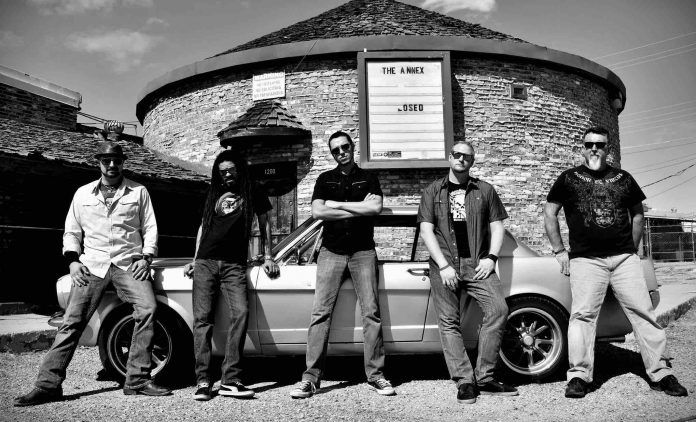 Cordova waste absolutely no time in delivering good time, aggressive in your face rock and roll. A killer riff kicks into gear on top of a rumbling, crushing house of drums. A chorus so hooky, so infectious, you’re singing along even if you don’t yet know the words. The ferocity and intent of this classic rock/modern metal hybrid carries throughout Runaway Summer, the hard rockers latest effort. The four-song record serves as the first of multiple (and very exciting) releases to come this year.

The five-piece rock outfit serves as a great example of what modern rock and metal can sound like in 2018. Lead singer Oliver Charity possesses a voice with similar characteristics and strength to past hard rock legends Axl Rose while the musicians in the band more than deliver the goods. The title track, “Runaway Summer” boasts enough flashy guitar work to wet the appetite of any guitar junkie while still serving to elevate the classic sounding song.

“Trigger Happy”, the standout track from the effort demands repeated listens as it finds Cordova at their absolute zenith. With jangly guitars and a strong verse vocal melody, the song builds and climbs to the point Charity sings, “The party’s over”- but in reality, at that point, the party’s just getting started. The bridge- with its great use of backing vocals and chaotic, crashing drums is worth its weight in musical gold.

Cordova are masters of their craft. A band hellbent of hard rock domination. Runaway Summer delivers four killer songs and wildly creative musicianship. “Weighted” brings the album to a close with a sleeky, up tempo pace before again showing off the band’s true strength: crafting an insanely catchy, powerful chorus. If you like Guns N’s Roses, Disturbed and hard rock and metal from the late 90’s and early 00’s, Cordova will make you believe the age of rock and metal is once again upon us! Make sure to check out Runaway Summer!