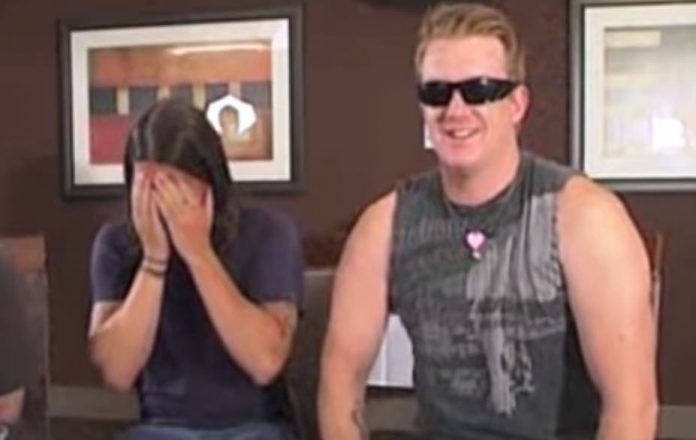 Nirvana’s Dave Grohl recently joined for an interview with Vulture when he spoke about Josh Homme’s child-abuse allegations. Silverchair Singer Was ‘Afraid’ Of Billy Corgan

During the interview, he was asked if he has been following Josh Homme’s child-abuse allegations this month. He was also remembered how back in February he had expressed interest in reuniting Them Crooked Vultures for another album. Grohl denied addressing the issue and said a big “no”.

When asked if he would cut his hair again, he replied: “Abso-fu**ing-lutely. I want to. My kids are like, “Dad, don’t. You’re too ugly. Do not cut your fucking hair.” I had this routine where I’d shave it with a No. 7, and then I’d let it grow out. But I eventually stopped.”

He was also asked about his favorite Grammy and he responded saying: “Oh, come on. That’s like picking a child. I’d probably have to say the one that me, Novoselic, and Pat won with Paul McCartney for “Cut Me Some Slack.” Three of my favorite people all together won one Grammy, that was pretty cool.”