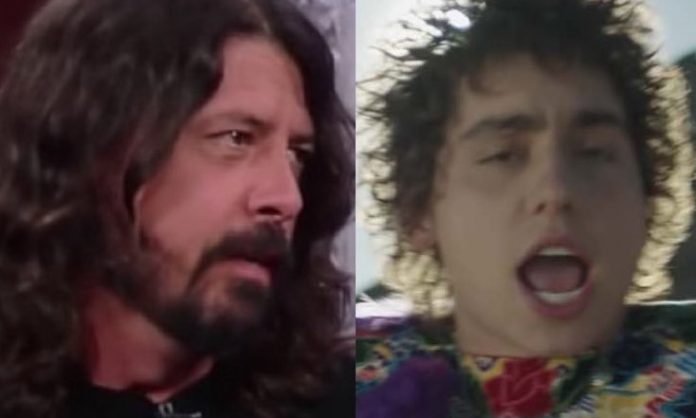 It’s an increasingly rare sight at festivals these days. Over the past year, the Michigan-bred band has consistently been one of the only rock groups excelling in a hip-hop economy, dotting lineups from Coachella to Austin City Limits and delivering a big, warm sound that echoes Led Zeppelin. Since releasing its breakthrough EP Black Smoke Rising in April 2017, the group, which also consists of younger brother Sam, 19, on bass and keyboards, and drummer Danny Wagner, also 19, has earned praise from classic rock icons including Robert Plant and Elton John. In July, Dave Grohl stopped by the band’s tour bus outside a festival in Quebec City (where the drinking age is 18) with a bottle of Jägermeister and a few words of wisdom.

Greta Van Fleet gets a lot of that kind of attention these days — not just from the old guard rejoicing at the group’s rise at a time when rock has faded from commercial dominance, but also from a new legion of fans who hear something exciting and fresh in the band. Its intergenerational appeal is rooted in nostalgia for some, and its members play into it, dressing the part right down to the velvet bell-bottoms. But while it has been criticized for too cleanly playing to type, Jake insists Greta Van Fleet is no tribute band and that its mission isn’t to re-create the past.