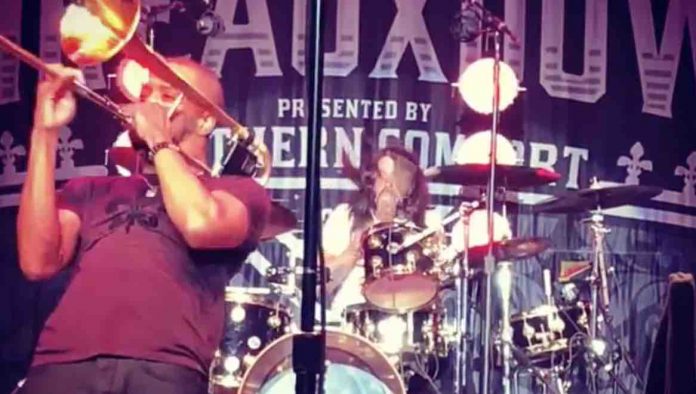 The only other time Grohl has performed “In Bloom” since Nirvana’s disbandment in 1994 following Kurt Cobain’s death was in April 2014 in New York with Nirvana’s surviving members to celebrate the band’s Rock and Roll Hall of Fame induction.

Dave Grohl has a busy weekend, as he and Foo Fighters headlined the KAABOO Festival in Del Mar on Friday.