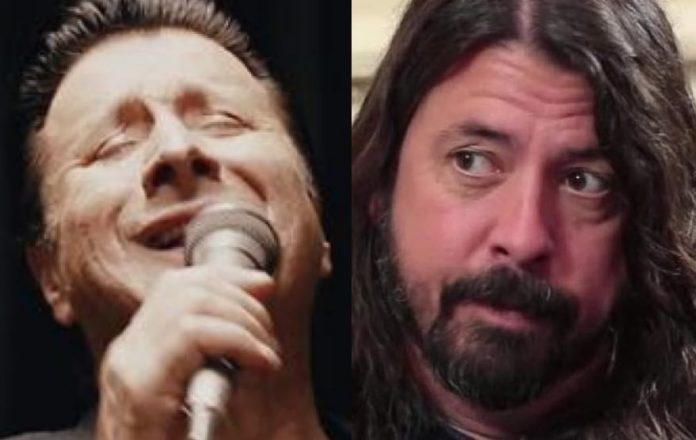 “Dad bod, motherfuckers, get some. (sings Journey) I don’t know the lyrics, are you playing Lovin’, Touchin’, Squeezin’?

Watch video from the recent Foo Fighters show below.

If you were alive in the 1980s (or really any time in the last 30 years), you probably know the words to at least one Journey song. And for some fans, Steve Perry is, once and forever, “the voice.”

“What were you hoping for when you joined Journey?” asked correspondent Tracy Smith.

“I just wanted to write music with the guys that mattered,” the 69-year-old said, “that people would love and embrace and take into their hearts. There’s nothing else that meant more to me than to be part of that.”

With Perry out front, the band had a slew of Top 40 hits in the ’80s, and was back on a commercial roll in the ’90s, when he left it all behind.

What was that like? “It was tough, really tough,” he said.

“Therapy!” he laughed. “Went back to my hometown, went to the fair in the summertime that comes to Hanford.”