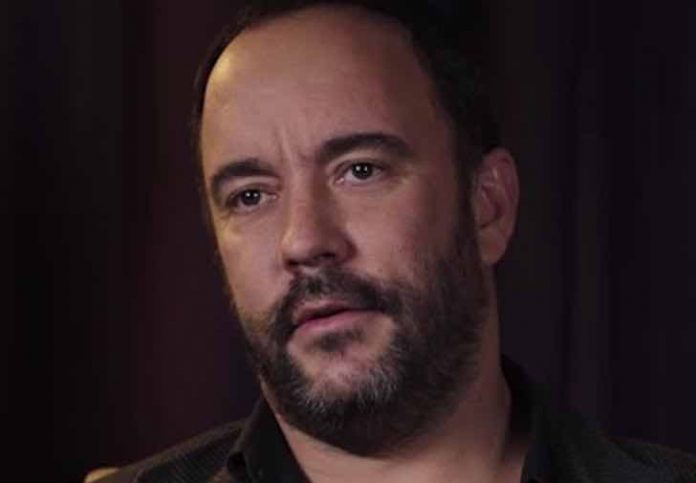 Dave Matthews Band were told in a new Star 102 interview by Rock and Roll Hall of Fame Senior Director of Library & Education Andy Leach the real reason they were rejected from 2020’s class of inductees despite winning the fan vote. Alternative Nation transcribed his comments. The Black Crowes just ripped Dave Matthews Band.

“In fact, I think they broke the record for the biggest fan vote ever for an artist. I think they broke the 1 million vote mark. All I can say is it was their first time on the ballot, they’re a pretty new act at least if you compare them to the rest of these inductees, so the door isn’t closed, there’s no expiration date on this. I’m sure they’ll be back on the ballot before you know it.”

When asked how inductees are picked, Leach explained, “A nominating committee meets in New York every fall. That’s 40 people in the music business, and historians and journalists, and they all get together and do that.

That ballot goes out to about 1,000 voters, and that includes all of the living inductees, and historians and music people. These people vote on that ballot, they tally up those votes, and we get the 6 artists who got the most votes.”

Soundgarden, who were snubbed, also finished in the top 5 of the fan vote in their first year of nomination. Dave Matthews Band are one of the most successful touring acts in North America, having developed a rabid live following since the 90’s due to their unique and always changing setlists.