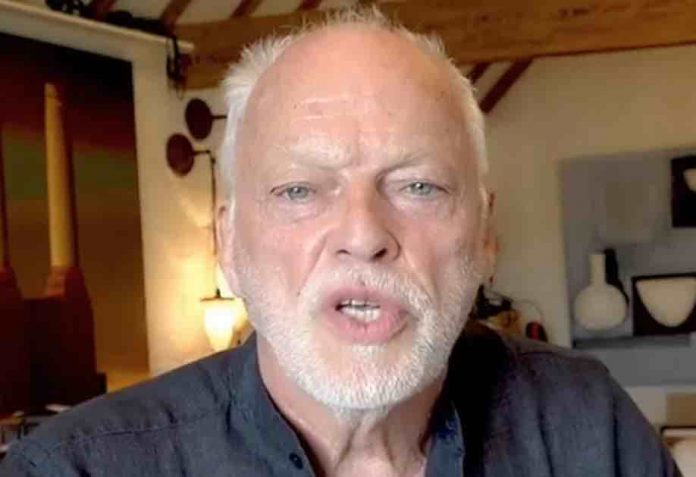 Chuck Leavell has been a touring member of The Rolling Stones crew since 1982. With time, he got the title of Musical Director for the band, as he started to be involved in mixing up the setlist for each show, and giving cues to the band members regarding some tricky parts during the set. But Chuck’s success is hardly bound merely to the Rolling Stones.

The keyboardist was a part of the Allman Brothers Band during their commercial peak in the ’70s, and he’s played alongside musical icons such as Eric Clapton, George Harrison, David Gilmour, and many more.

Chuck Leavell reveals how David Gilmour left a message for him

In an interview with Music Radar, the Leavell commented on how he made he navigated his way through a star-studded business.

“You want to know the secret? Work cheap, man! Look, my career has always been ‘one thing leads to another’ y’know? The Allman Brothers band… My years with them in the ’70s. I got to know Bill Graham as a good friend. And then he became Tour Director for The Stones. He was kind enough to put my name forward when they were trying different people on keys. And the Steel Wheels [1989 Stones album] tour had Eric Clapton as a special guest on about half a dozen shows and they set him up, close to me on the stage, and we did ‘Little Red Rooster’ together so there’s a nice musical dialogue between us.”

“So then I have a voice on my answering machine [in an English accent] ‘Hello, this is Eric Clapton calling from Hong Kong. I’d like to know if Chuck Leavell would be interested in doing some shows at The Royal Albert Hall?’ Well, yes I would…”

He then went on to discuss how the legendary David Gilmour had left a message for him. Though Leavell was reluctant to respond back as he thought him to be a impersonator. But, he later realized that he was actually the ‘honest’ David Gilmour himself. Here is what he recalled:

“The timing was good. And that led to the George Harrison tour. His last tour, the one in Japan. That was an amazing experience. It’s literally been one thing leads to another. John Mayer is a good friend. He’s spent a lot of time in Atlanta in my hometown of Georgia. He was working with a guy called Clay Cook in the ’90s and I did a session remotely on a song they had written together. And he was like ‘Let’s try Chuck on an album or two’. And then David Gilmour…”

“I was Musical Director on a show in Passaic New Jersey at The Capitol Theatre in the MTV era. It was called Guitar Greats. I put the band together and we backed up guitar players. Dickey Betts was on the show, Tony Iommi, Lita Ford, Link Wray, and David Gilmour… And then my wife was looking at the messages on the guest book of my website and she says ‘Hey Chuck, there’s a guy here that says he’s David Gilmour’. And the message read ‘It’s David Gilmour here – honest.’ And he left an email. I was reluctant to get in touch ‘cos I thought someone was scamming, but I did and sure enough, it was David.”