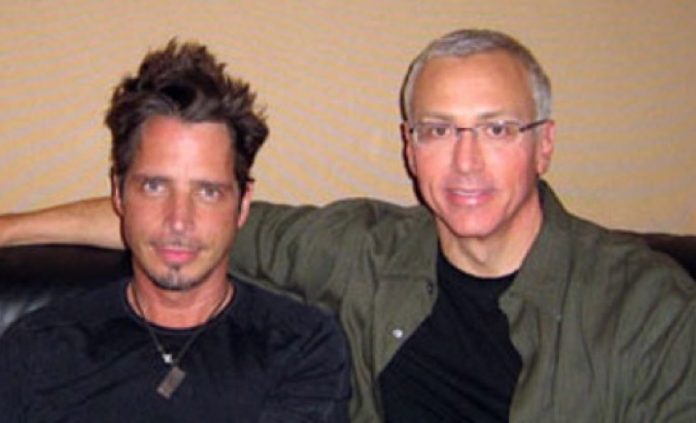 Dr. Drew appeared on the Dr. Oz Show on Thursday to discuss the opioid crisis in America and the dangers of benzodiazepines being prescribed to recovering addicts. When discussing Chris Cornell’s death, he heavily criticized his doctor for prescribing Ativan to him and helping contribute to his drug relapse that led to his suicide in May 2017. Alternative Nation transcribed his comments.

Dr. Oz then asked what role the benzo played in Cornell’s death.

Dr. Drew responded, “Causational, there is no doubt in my mind. He is a recovering guy, this is a medicine that activates his disease, of course he is going to escalate it, which he did, and he got into trouble with it. And by the way, he was taking it sort of as prescribed when he died, because the doctor allowed that escalation. Crazy.”

Dr. Oz asked if the 25 million in recovery should they be prescribed benzos.

Dr. Drew said, “We should avoid it, absolutely. I would never do it, because I know what happens, I see it all the time.”