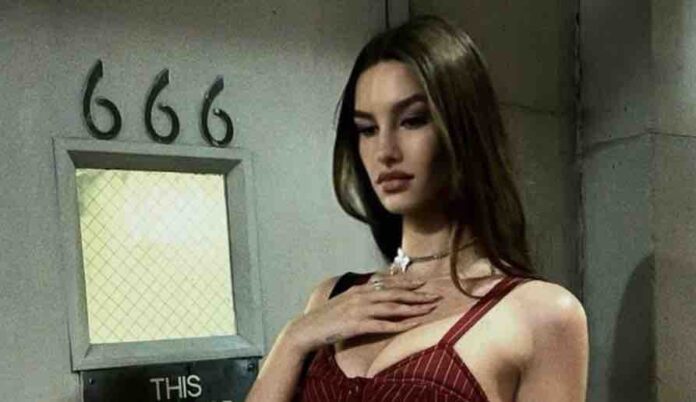 Guns N’ Roses’ Duff McKagan’s daughter has some familiar photos on her nightstand and few pictures have surfaced on social media. Of course, she is a huge Guns N’ Roses fan and has pictures of Axl Rose.

One of the fans, BrooklynBelair wrote: “Aww that’s cute. She has Axl with her family photos. Didn’t know they were close.”

Another get_away_cars noted that, “Meegan’s daughter named one of her cats Axl too lol. Seems Axl is doing his job as an uncle if these are the results”