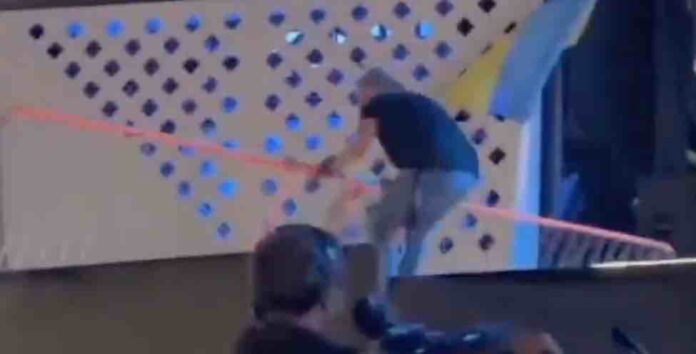 In the GNR forum, Ratam noted “The Brzilian site Terra compare Axl voice with Billy Idol voice, and no in favourable sense. They threat very hard to Idol and suggest he was drunk. And says that Axl and Idol sung together would be the Apocalypse.”