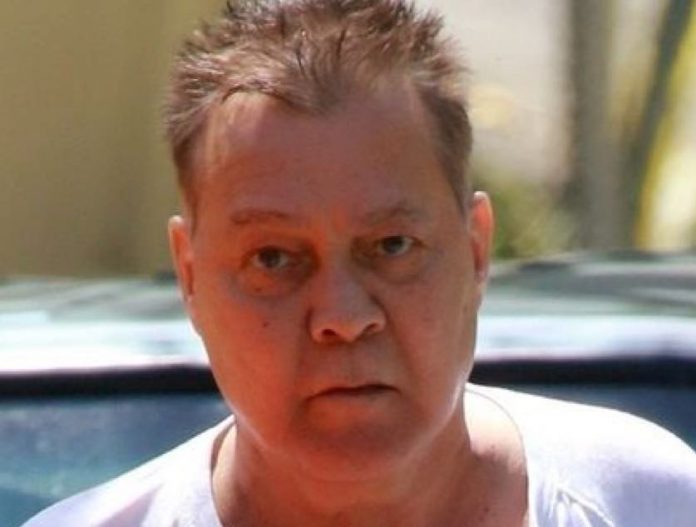 Eddie’s brother-in-law David Bertinelli has now revealed details of an August 2019 phone call where Eddie happily agreed to donate a guitar, but said he would not give up his original Frankenstrat.

Bertinelli told FreeP, “I asked, ‘Could it be one of your red, striped ones?’ He didn’t hesitate in saying yes, but he then said, ‘But I’m not going to give you the original Frankenstrat. I said, ‘No, no, man I know that one is invaluable’ and it was too personal and worth too much.”

Tesla guitarist Frank Hannon recently paid tribute to Eddie Van Halen on the Thunder Underground podcast, “When ‘Van Halen I’ first came out in 1978, I had been playing guitar for about — I don’t know — a year or so. I was 11 years old. And my cousin and I, we were listening to Creedence Clearwater [Revival]. The hardest heavy rock that we were listening to would be Aerosmith and stuff like that, maybe Ted Nugent.

But then when ‘Van Halen I’ came out, I got the record at a store called Tower Records here in Sacramento and brought it home. And it blew my mind. I would try every trick in the book with the turntable to slow it down to try to figure out what the heck he was playing. Especially ‘Ain’t Talkin’ ‘Bout Love’, the guitar riff to ‘Ain’t Talkin’ ‘Bout Love’, the intro to that just sounded like a machine. I had never heard a guitar player play with such aggressive conviction and sound like Eddie Van Halen did on ‘Van Halen I’.”

Eddie Van Halen fans have enjoyed tributes from big names like Frank Hannon, but a major comfort to fans has been the Van Halen tribute channel on SiriusXM, which was shut down today sadly despite a petition from fans. David Lee Roth just post a virus photo shortly after Eddie’s death.