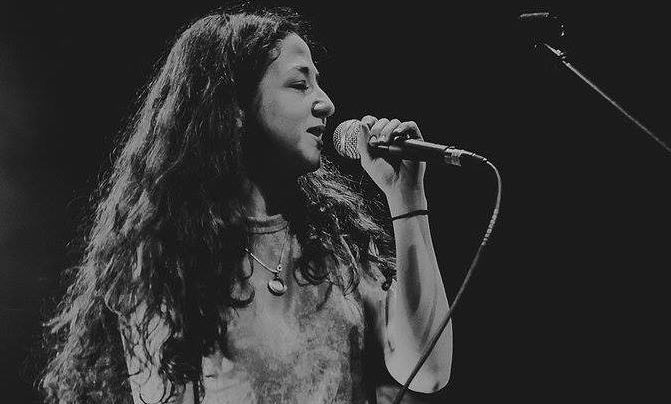 In less than a month, on November 2nd, Canadian musician Elza will debut her latest release, Nothing’s Wrong. Elza delivers her unique brand of modern alternative music with a beautifully dark, all encompassing voice. Her powerhouse vocal performance is one that you cannot help but be stunned by. Listening to her music, you get the idea that at any moment, Elza can kick it all the way to ten, and simply blow you away with her powerful pipes. The brilliance though lies in her ability to play with vocal dynamics- effortlessly crooning at times, building tension and momentum before absolutely killing it.

On “Endeavor”, the second single from the upcoming release, Elza displays moments of the vocal prowess reminiscent of Amy Lee and Lady Gaga while mixing in a wonderfully haunting falsetto and a Manyard James Keenan like delivery at times. Her ability to craft intoxicating melodies deserves the highest praise. “Endeavor” moves at a moderate pace and as it progresses, more and more doors unlock to a beautiful complete picture of a song.

Listening to “Endeavor”, the number one take away is that in addition to her fantastic voice, she matches it with her ability as a song-writer. It’s not unheard of for someone to have a great voice and really lack the knowledge and skill to write a great song. On the other side of the coin, there are artists who can write a great song yet don’t have the technical strength or skill to perform it in the way it deserves to be heard. Elza is the rare breed of musicians who are a double threat.

Elza described “Endeavor” as “a song of dreams that will stay dreams.” For however well I could try and describe “Endeavor”, I think she hit it perfectly with that statement. With it’s haunting vocals and atmospheric musical palette, “Endeavor” is a dream come true!

Make sure to check out “Endeavor” and on November 2nd, Nothing’s Wrong. The buzz around “Endeavor” all but guarantees you will not be disappointed!