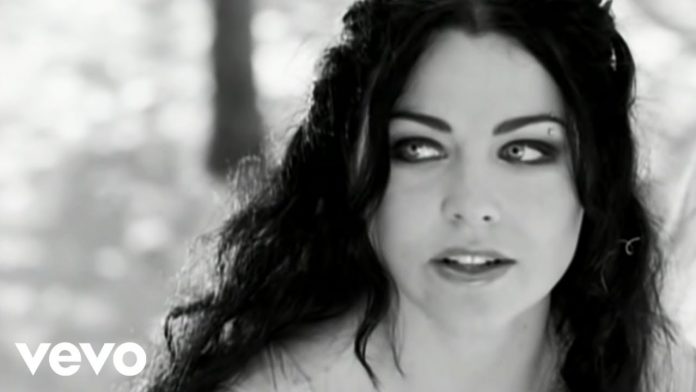 Evanescence singer Amy Lee revealed how losing live performances in the pandemic has affected her, and what concerts mean to her.

When you’re starting out and you’re just trying to figure out who you are and how to make music and how to write a song and how to sing and how to do anything, there’s a lot of thoughts that you’re not good enough or that you need to fix that one part — just constantly this criticism and thinking, ‘I’ve gotta do this,’ and, ‘I’ve gotta do that,'” she continued. “As time goes by, for me, I’ve gotten to where I really can lose myself in the music, and it’s full focus — you’re not thinking any real thoughts; it’s really just the music — and that’s part of why making music is so therapeutic for me.

It is like channeling something. It just feels like I’m positive I am doing what I was born to do. And when I was a kid, it would have been a lot harder to say that out loud, let alone fully admit it to myself and believe it, simply because you sound like a cocky bitch. It can be that you can be great at something, but a big part of it is confidence. A big part of owning the stage and being a frontwoman, being a frontperson is just the confidence of believing that you deserve to be there. Because if you don’t believe it, nobody else is going to. But just in the believing it and just owning it and delivering the best that you can is at least half the battle, I think.”