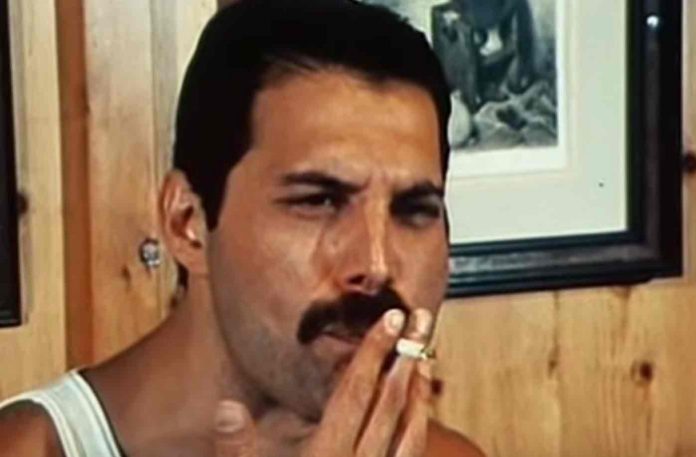 Mercury discovered he had AIDS in 1987. He had a Kaposi’s sarcoma lump on his shoulder. KS is such an advanced symptom of Aids — wasn’t there any preceding sign that he’d been infected with HIV? No, says Hutton, nothing. “His attitude was ‘Life goes on’. He took AZT and nearly every other drug available. The doctors came to the house to treat him.”

Mercury was becoming more ill. “The doctors thought he shouldn’t do the Barcelona video. But his attitude was ‘I’m not going to let this thing beat me’. I noticed how skeletal he’d become only on the morning of his last birthday. Maybe I was in denial. But I think Freddie knew when it was the time to let go. He decided to come off his AIDS medication three weeks before he died.”

While Freddie didn’t indulge in cocaine use on a nightly basis, Hutton did remember him using the drug, as he told the Evening Standard.

“Freddie dealt with his fame simply. He’d give an audience his all and afterwards he’d usually go straight home and sit in front of the television.” Jim claims he never saw any outrageous behaviour. “And we never discussed anything that had gone on before we met. Not previous boyfriends, childhood, nothing.’ And drugs? “He wasn’t snorting cocaine every night,” says Jim, defensively. “He’d have gone bankrupt if he had.”