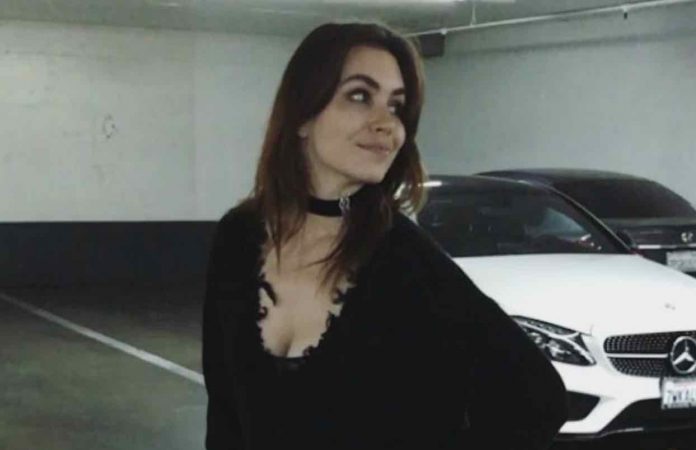 Sophie Simmons, the talented and beautiful daughter of KISS frontman Gene Simmons, was holding an open Q&A on her official Instagram. Gene Simmons’ daughter recently took a leather pants photo.  At first, everything seemed to go normal and the budding songstress was asked a question about her music career and when new music can be expected. Gene Simmons daughter sadly discussed being disrespected by big-name record labels recently. To which Simmons replied:

“I have 4/5 songs in October coming. I’ve written for other artists. Plenty more before 2020. For my own stuff, I don’t know. I have so many other projects to finish for other people first! But before 2020 again. Haha.”

During the chat, however, things seemed to take a turn as Simmons was then asked by a fan if she had a boyfriend. To which the KISS daughter replied with a fairly bizarre video response to the question. The response can be viewed below. She also uploaded a photo with four male musician collaborators. The question was, “How old are you? Do you have a boyfriend?” She responded, “I’m the best boyfriend.”

In other KISS news, users on the KISS fan forum – KissFAQ were discussing Sophie’s father, KISS frontman Gene Simmons, his makeup and how it has evolved over the years. Gene Simmons linked to a tub photo of his daughter yesterday

Mr. Slow wrote: “Always looks better to me when there is more black, less white. The widow’s peak at the top is the key to it all. I think it needs to be wider and longer. When it’s smaller (like in recent years) it means he starts the bat wings around the eyes higher and they stop just below the eyes. To me, it looks better with the lowest points almost in line with his nose.”

Kiss FAQ User Red Yogurt Bath concurred by stating: “Yeah- He was pretty spot-on during reunion startup, but I guess when you’ve done it for the 10,000th time, you start losing perspective. I agree with the widow’s peak. And I do like the thicker black – less spidery like now. Actually – I bet there’s someone on this board who could figure out exactly how many times Gene has put on his makeup since 1973 (within 100 times or so – maybe?) That would be fun to try and calculate!”

And Dr. Borgo wrote: “I thought it looked pretty good around 04. Not like 78 but much better than today.” 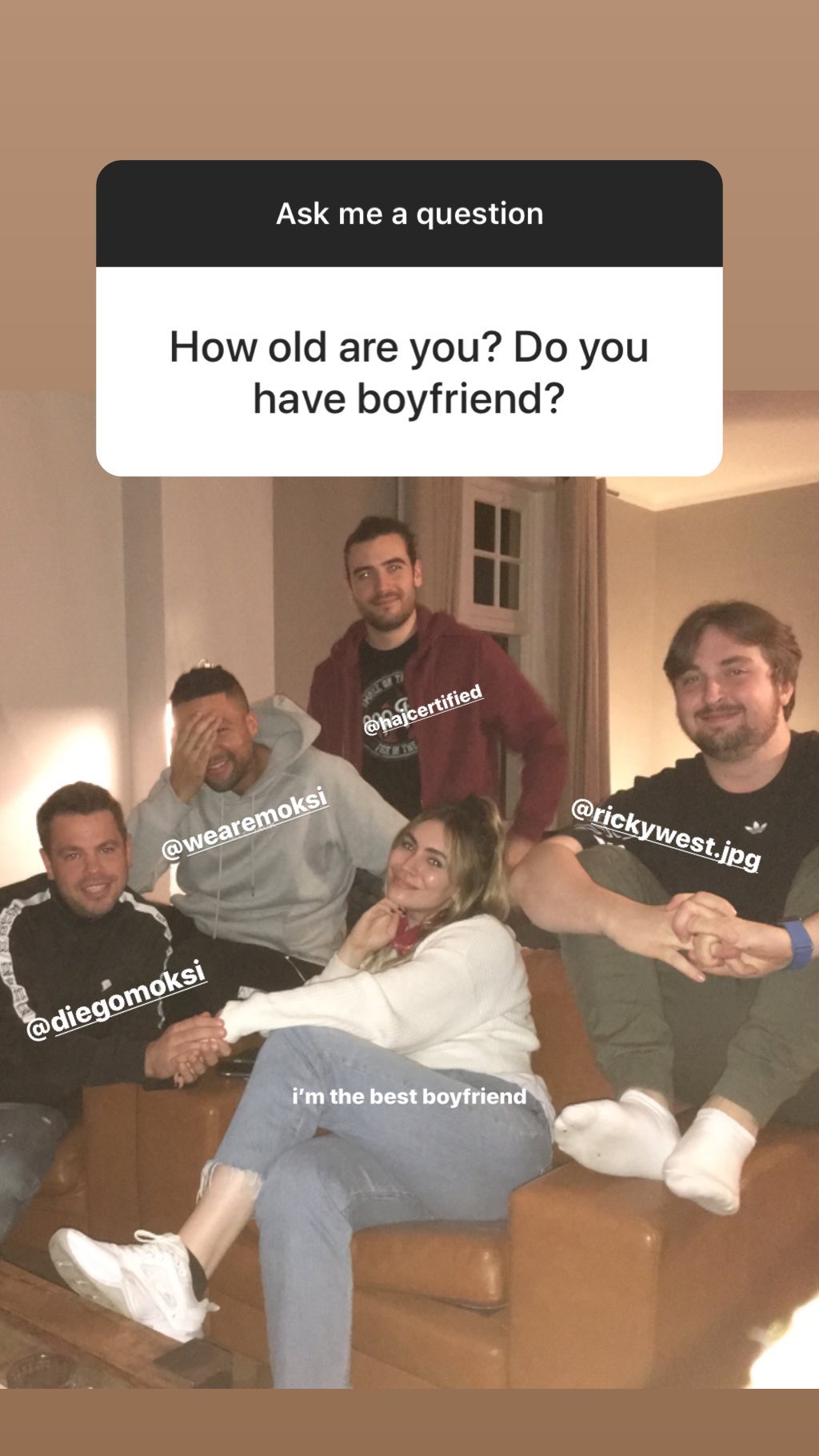