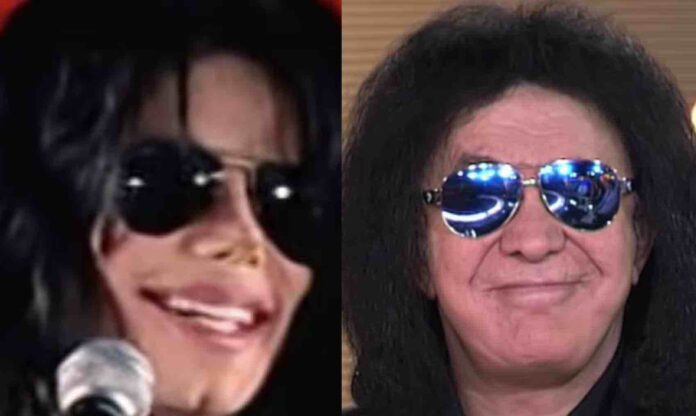 There have been some long-standing debates over ‘Rock is dead.’ Previously, Pearl Jam guitarist Stone Gossard had discussed the whole topic of grunge music supposedly killing metal. He also reflected on the long standing controversial topic of ‘Rock is dead.’ Now, Kiss bassist Gene Simmons has opened up on the debate.

Simmons clarified his opinion that rock music is dead. He put this perceived state of affairs down to the “unfairness” of streaming platforms and the current state of the music industry. By now, Gene has noted that rock music is ended and he often leans into the statement’s shock value in true theatrical Gene Simmons fashion.

However, speaking to Dean Delray in a new interview, the Kiss bassist and rock doom prophet opted for a more balanced approach, as he argued how his famous polarizing opinion is just another aspect of the perceived unfairness of the streaming-focused music industry.

According to Simmons, this is why he thinks rock music is going away, despite there being “a lot of good talent out there”:

“Well, let’s play a game, and I’ve done this before, many times, and I’ve been quoted – accurately – as saying ‘Rock is dead.’ Not because there isn’t talent. There’s a lot of good talent out there, but they’ll never get the chance.

“So, from 1958 until 1988, 30 years, what did music have? Well, we had Elvis, The Beatles, The (Rolling) Stones, Hendrix, all the ‘British Invasion’ stuff, Motown, you had Madonna and the disco thing. You had U2, the heavy bands – Metallica, AC/DC (Iron) Maiden, maybe we’re in there, maybe not, Aerosmith, just a ton of great stuff. Bowie, Prince, even Michael Jackson. Untouchable era.

“From 1988 until today, which is more than 30 years – Who are the new Beatles? Who’s Elvis? There are popular bands – there’s BTS, very popular, and good luck to them. There’s not a band in the world who picks up a guitar and says, ‘I want to be like BTS.’ Now, these are dancers and actors. These are not people that create their own music, because they have producers, and good for them, that they sit down and write the songs for these puppets.

“I mentioned Ghost – It’s interesting. Tame Impala is interesting. It’s not going to be the Beatles or Elvis until and if there are strict laws about music and the value of music. If there’s a supermarket down the street, and it’s got everything you want, which is what life should be about. You get a menu and you pick what you like – there’s eggs, there’s milk and there’s meat and everything. Imagine you can walk in and for a penny just pick up whatever you want. How long do you think that place is gonna last? That’s what happened to the music business. There’s no value in it.”