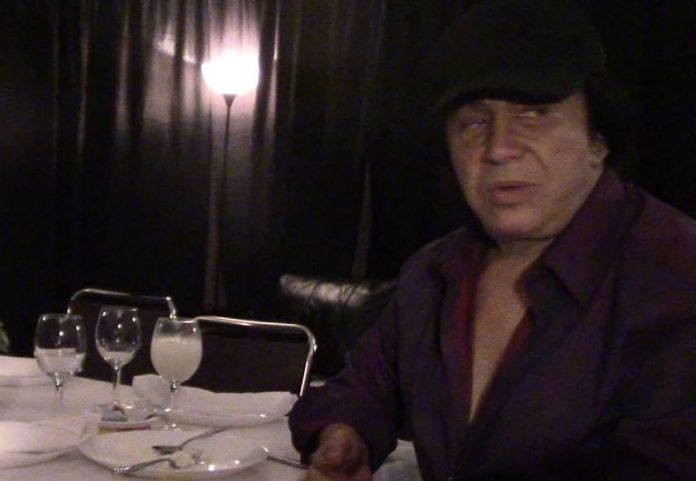 Metallica came up with brilliant creations of “Ride The Lightning” and “Master of Puppets” as these helped to usher in a new era of heavy metal music. Producer Flemming Rasmussen recalled in an interview recently published on Metal Hammer’s website, the process behind the former didn’t come without its set of challenges. He further revealed how he wanted to turned down a offer from the band.

Rasmussen became close friends with Metallica while working on the band’s fabled second and third studio album, but the subsequent success of these two LPs also made his reputation as a producer even more impressive. As a result, Rasmussen recalls wanting to turn down the offer of working on 1988’s “…And Justice for All” when Lars Ulrich reached out to him, but eventually joined in on the project regardless:

“Ha! Yes, but it was a timing thing. Lars called me in November ’87, and said, ‘We’ve booked a studio from January 1, we have it for four months, we’re doing a new album and we want you to produce it.’ I said, ‘Lars, I can’t, I’m busy until April’, and he was like [horrified yelp], ‘No! You have to come! We’ve booked the studio! Move everything else!’ I said, ‘I can’t, Lars. No.’ So they started with [Appetite For Destruction producer] Mike Clink instead. And then begged me to come over when it was obvious that wasn’t working! Ha ha!”

While “Kil ‘Em All” may have had a heavy music, Rasmussen recalled that Lars Ulrich & Co.  still weren’t as technically proficient as their ideas demanded when they started working on the Sophomore LP. When asked if the creative leap between Metallica’s first and second album made “Ride The Lightning” particularly challenging to record, he replied:

“Yes, because their technical abilities then were not as developed as their ambitions! So when we listened back to what we had done, they were blown away, and were so proud. I had never heard that kind of power come through the studio speakers. While they were in the studio, they were visited by the guys from Bronze Records, who wanted to sign them for Europe, and when [label owner] Gerry Bron listened to the finished album he said they’d want to re-record everything in London.

“When they left, James looked at me and said, ‘What an idiot!’ as we knew that they hadn’t a clue if they couldn’t hear it was an amazing album. Bronze blew their chance to sign them right there.”