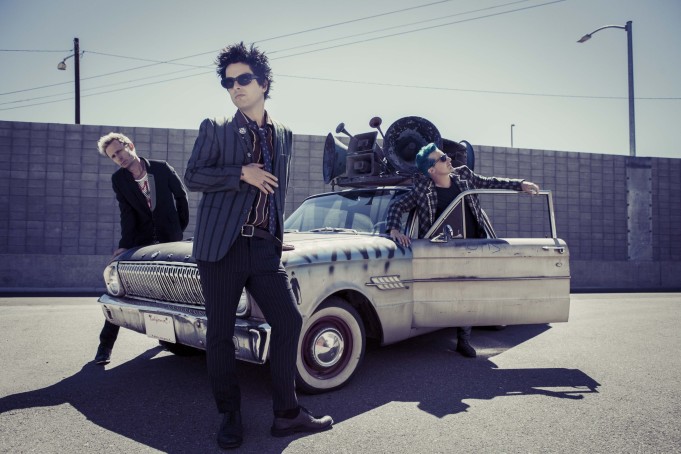 For decades, grunge sensation “Green Day” have been “punking” their way out of bed in the afternoon and making their way consistently through the music charts. How, fans purchasing their albums, turned downloads, buying t-shirts and other memorabilia, and of course attending performances. Now almost thirty years into their adult careers, Green Day announce they are working on yet another album.

According to https://www.nme.com/news/music/green-day-confirm-work-on-new-album-3349447
Green Day have told the world of their latest intentions – not to get a conservative haircut and start wearing shirts and ties, sadly.

Green Day confirmed that they’ve been recording on a new studio album this year.

The Billie Joe Armstrong-led trio, who released their 13th and latest record ‘Father Of All Motherfuckers’ in 2020, recently shared a video on TikTok that documents their time on the road in 2022.

In the clip, we see behind-the-scenes footage of the band as well as some live performance shots. “WTF WHAT a year,” Green Day wrote in the caption.

Armstrong and company went on to reveal that they’d been “recording our [new] record in London & LA” in between the long-awaited UK and European leg of their “Hella Mega Tour” with Fall Out Boy and Weezer, and their many other dates elsewhere.

You can see the post below. Green Day didn’t offer any further information about their upcoming 14th album.

Back in January, the group previewed a snippet of new music in a brief video on social media. At one point in the upload, the year “1972” was scrawled onto a studio wall – referring to when each band member was born. It came shortly after Green Day posted a short clip of them recording material at RAK Studios in London.

In a four-star review of ‘Father Of All Motherfuckers’, NME wrote: “[Green Day] eschew the politics and have a good old knees-up on their raucous 13th album”, adding: “‘Father Of All’ is a unicorn puking a rainbow. Don’t try to make sense of it. Just enjoy.”

Meanwhile, Green Day are set to release a 25th anniversary reissue of their fifth album ‘Nimrod’ on January 27. The trio have already previewed the collection with an unearthed demo from that era, ‘You Irritate Me’.