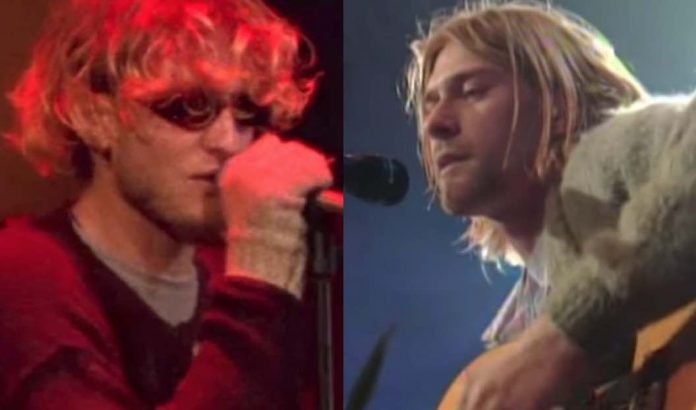 Alice In Chains bassist Mike Inez announced on Instagram, “God speed to our friend Shawn Smith. One of the great Seattle voices. Rest In Peace Brotherman.”

The cause of death is unknown. Brad released their debut album Shame 25 years ago, in April 1993. The band’s last album was 2012’s United We Stand.

Smith paid tribute to Chris Cornell in 2017 with the release of “The Way You Made Your Garden Grow.” It was his first ever solo vinyl release:

“Written and recorded in loving tribute to the glorious Chris Cornell, who left us the day before this session. We will never stop singing your songs. Goodbye for now, Chris… LOVE NEVER DIES.”

Recorded at Tilehouse Studios, England on 19 May 2017
Released by Headway Records – HDWY0001.”