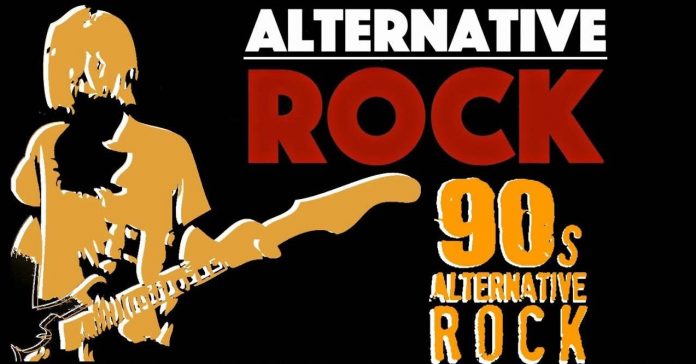 Why is there a lack of women in rock and metal?

“Because the whole game of ‘rock’ was designed and maintained by the patriarchy. So if the rules are written by men, it automatically makes it very difficult for women to infiltrate, because women then have to play a man’s game and not their own game, in order to get on the board. And as it is, it’s really very difficult still for women to be treated as equal thinkers and creators in the same way that men are. It’s not enough for a woman to be a great songwriter, she has to be fuckable in order for a record company to give a fuck. And that’s patriarchy at its most terrifying.”

Rock and metal is a world where people define themselves as being more free and against the mainstream, yet there’s still a problem with female representation.

“I think the terminology surrounding rock’n’roll at this point is obsolete. Rock to me has always been more about rebellion and freedom of speech and living off-centre, and when you start having old men impose silly old rules, then it becomes something that it never was supposed to be. Music surely is supposed to continue to evolve, and change and adapt and move with the times and the political currents, and so on and so forth. It’s an old stodgy thing that has never really developed past its initial birth. When I hear someone who claims to love rock music, rock’n’roll, any kind of rebellious musical movement, tell me that women aren’t welcome and/or are incapable of being rebellious and being provocateurs or stepping outside of conformity, then I feel like laughing. I feel like dismissing that person entirely, because they’ve got the whole idea wrong. They’ve got these very stringent, strange, tiny little myopic minds that have decreed that rock’n’roll music sits within these tiny, thin parallel lines.