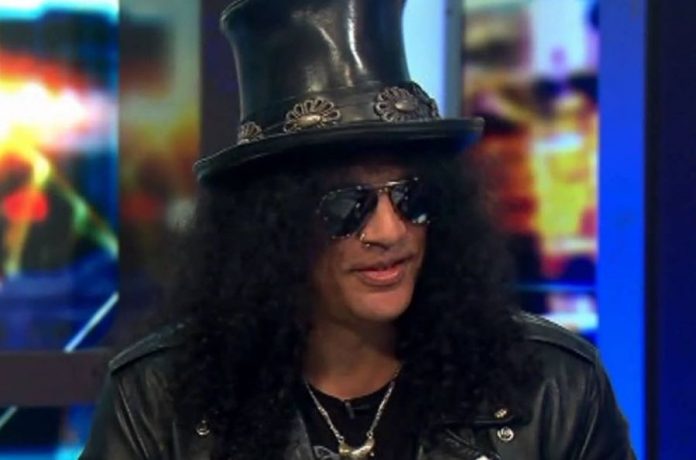 The legendary guitarist of Guns N’ Roses Slash recently joined in for an interview with Classic Rock’s Paul Elliott. During the interview, he went on to express his distaste towards the ’80s LA hair metal scene.

Slash opens up on his time with Velvet Revolver

He talked about how he had a great experience of working with Myles Kennedy & The Conspirators compared to his time with Velvet Revolver. Despite having good memories about living in LA itself, Slash goes on to say how he thought the ’80s turned the LA music scene into a husk of its former self.

“The whole thing had just sort of been diluted. I have to say, in hindsight, that at least it was exciting in the eighties, at least there was a scene. Right now there is no LA scene. But there was a huge scene going on in the sixties and right through the seventies. It was identifiable and musically revolutionary. And in the eighties, it just turned into this other thing.”

The legendary guitarist did not hold back his thoughts and he stated he despised the hair metal scene. He compared the UK-based bands with LA bands. He bashed the latter ones:

Here is what he said: “I f***ing hated the whole scene, man. At least if you were in the UK you had some cool bands that represented the eighties, at least from a rock’n’roll and metal point of view. You had some cool, credible music coming out. But in Los Angeles, it was just bulls**t. And we were coming up in the midst of all that. “Everybody was f***ing converting to the industry standard to get a record deal and get girls, this whole thing. Where our band was coming from was the antithesis of all that, and it’s something I’m proud of.”