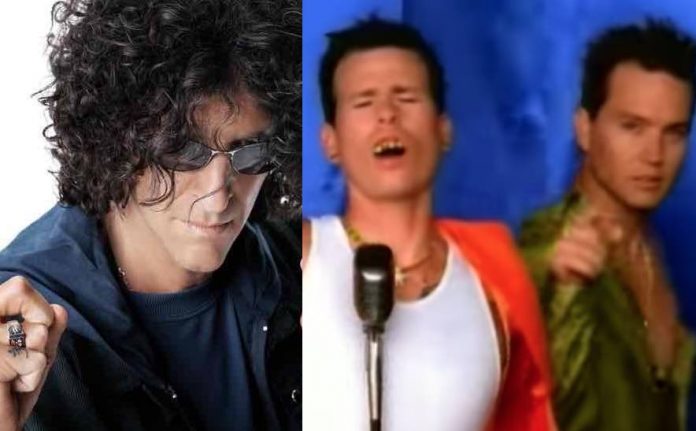 Howard Stern said that one of Blink-182’s best songs depresses him recently on his show.

A MarksFriggin.com recap states: After the break they played Blink 182 ”Stay Together For the Kids” as they were coming back. Howard talked it up like a WNBC DJ. He said the song depresses him. He said it’s one of his favorite songs. He asked what else they have and if they’re still on tour. He said he thinks they still work. Fred said the have a bunch of hits. Howard had him play ”What’s my Age Again.” Howard said he knows this one. He said he thinks this guy chases UFOs now.

Howard said he asked people to destroy his two old books and just read this new one in the new book.