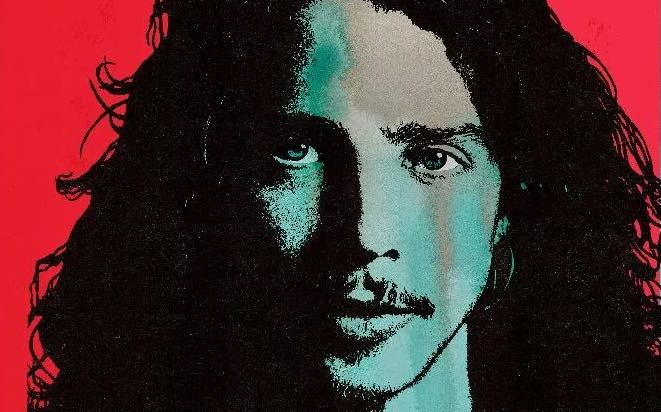 A few months ago, it was announced that a “new” Chris Cornell album was coming. It was to be a career-retrospective compilation with songs spanning over all of his projects – Soundgarden, Audioslave, Temple of the Dog, his solo work, and other singles. There are multiple versions to purchase, spanning from a single CD all the way to a box set collection with special memorabilia ($299 for super deluxe, $39 for the 4-CD set). Is it worth investing the money to buy one of the sets?

The majority of the songs included are most likely already owned by many Chris Cornell fans in one form or another. Additionally, the “previously unreleased music” was just not released by a label until now. A lot of the songs that fall under this category are either acoustic sessions or live performances that can easily be found on YouTube, and have been for years. The only track that was actually previously unreleased is “When Bad Does Good,” which has been out as a single now for a few weeks.

There are only two studio Temple of the Dog songs, “Say Hello 2 Heaven” and “Hunger Strike.” I would personally encourage new fans of his to listen to “Call Me a Dog,” which is featured later in the set in a live acoustic version. Additionally, “I Am the Highway” is only featured as a live acoustic performance rather than the studio version, and the January 2019 tribute show that just got announced is literally named after the song. It just seems a little odd how some tracks were chosen over others.

The man was impeccably talented. As you listen throughout it, you see how his style varied. How his emotions changed. How life makes us older and wiser. Soundgarden and Audioslave will appeal more to fans of heavier and darker rock, whereas those who enjoy lighter moods will appreciate the solo work – especially the acoustics. One thing you can really conclude at the end of this set though, is that Chris’s mind often went to some very deep places.

If you are a new fan of Chris Cornell and want an album that consists of some of his best works and demonstrates his abilities, then this is a good place to get started. If you have the money to spend and want a collector’s item to commemorate his legacy, then we say go for it. However, for the long-time fans of Chris, this may have come as a bit of a disappointment in the sense that the notion of “11 previously unreleased songs” was a little misleading. Though it is exciting to have some of the live takes as tangible files rather than a YouTube URL, I probably would not buy the whole album solely for them.

Did we need a 4-disc set to prove how incredible of a musician Chris Cornell was? No. You should delve into his entire discography from the beginning to end so you can experience all of it, because some of his best pieces of work aren’t the hits.