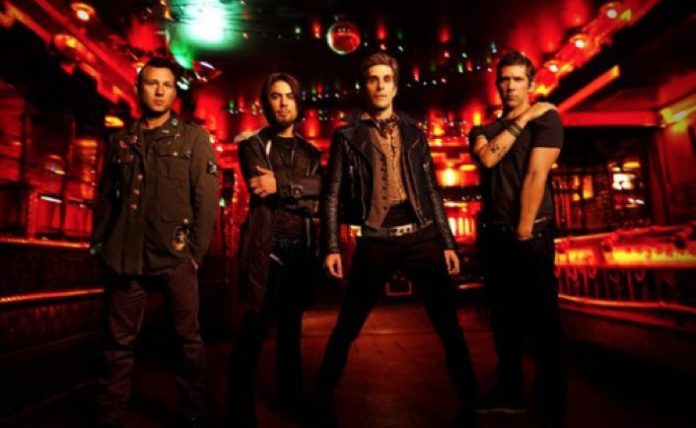 Jane’s Addiction fans are accusing the band of not giving proper announcements for further performance cancelations with The Smashing Pumpkins on their Spirits on Fire tour, as they’ve now canceled two performances after an injury announcement.

“The whole thing is super WEIRD.

1) Jane’s isn’t handling this appropriately with the fans in mind. Initial announcement was super vague and then they didn’t even cancel Saturday’s show with an official announcement for the public.

2) Not a word from Smashing Pumpkins. Nothing appearing on any of their social media. And the band has made no statements from the stage about the situation; not even a “get well soon”.

3) No Jane’s Addiction merchandise was sold at either of the two shows that Jane’s has not played (so far?).

Nothing about this looks promising. If the band is off the tour, letting fans know would the professional/right thing to do.

If it’s Covid related, why wouldn’t they say that it’s Covid? I don’t think I’ve ever seen/heard an artist going with this approach for Covid. Maybe this is the approach as to not scare away people from coming to the shows and taking away from the headliner…but if so, it’s not doing any favours for the Jane’s Addiction brand.”

“I was thinking about this…

The wording is really specific to include ‘physical injury’, I bet that’s being said because that’s an allowable reason to cancel performances within the contract. Despite what may actually be happening.,

Maybe this is all legit, but when there’s no communication you start looking around and you don’t see anyone from SP camp wishing whoever is injured to get better.

All I know is I hope this doesn’t jeopardize Eric and new music.”