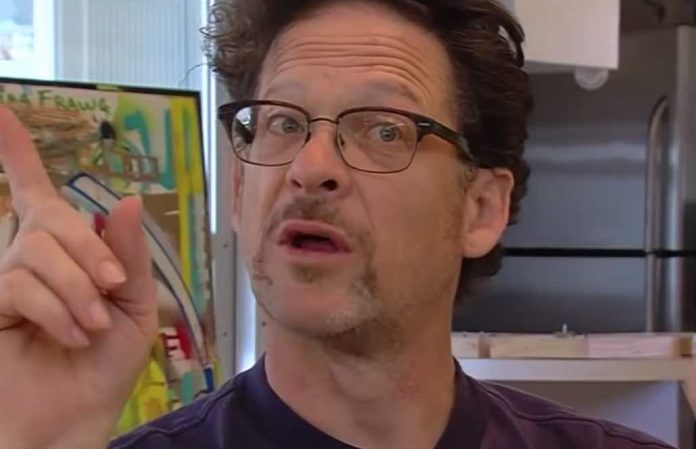 Last year, former Metallica bassist Jason Newsted, who left the band in 2001 recently discussed the legacy of the band’s history-making, self-titled 1991 opus AKA The Black Album and confirmed he had mixed feelings over some of the record’s most famous tracks.

Newsted was speaking in an interview conducted late last summer by Metal Hammer, published in the magazine this coming Thursday, April 28 (parts of the interview were also published in an exclusive Metal Hammer podcast last August).

He was asked whether any of Metallica realized they were sitting on something special with the Black Album material, he pointed to one track in particular that stood out to him, before admitting that other, more famous songs from the record left him a little unsure.

“I’m going to go back to Sad But True, because that’s my highlight of the whole project, because of the weight,” he muses. “I struggled with Nothing Else Matters; I knew it made the hairs on the back of my neck stand up – it was undeniable – but I was kinda scared of it, to be honest, because I still wanted ‘CRUNCH!’. Sandman I thought was kinda corny, honestly. The beautiful thing was that we all sat in the room together and played it out; 70 takes of Nothing Else Matters. After a while, you’re too close to it. ‘How much more delicate can I make it?’

“It’s crazy I’ve just realised this,” he adds. “Our softest song ever took down the biggest walls to allow our hardest songs ever to penetrate the world. When it was No. 1 in 35 countries in one week, and seven of those countries we hadn’t even been to yet? Dude, that doesn’t happen to a band who go ‘Die! Die!’ most of the time.”