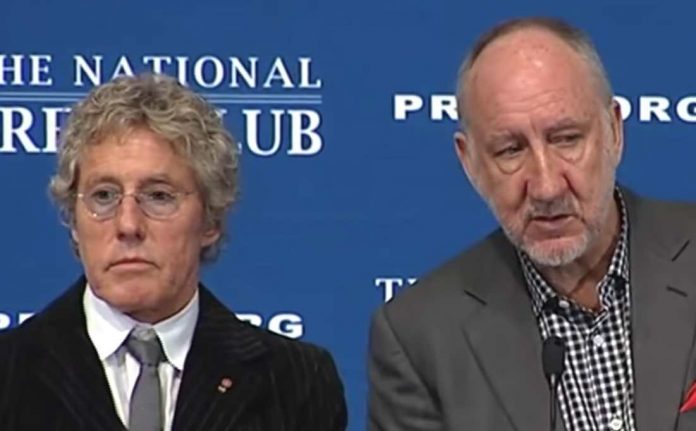 Randy Bachman, the former guitarist for Guess Who, said his band tried to get the Who to change their name.

The Guess Who saw success from 1969 to 1974, and were established several years earlier. They released their first album “the Guess Who?” in 1966. They went by Chad Allen and the Expressions in 1965 and released two albums. This is the same year the Who debuted with “My Generation”.

Bachman wanted the Who to change their name. He recently told Classic Rock that when they found out about the British band, they were determined to force them to change their name. When the Guess Who were in London, they went to confront the Who playing at the Marquee club. Bachman added that they had to wait for about four hours because the band was being filmed for German TV.

Eventually, the Guess Who met the Who, and the confrontation happened. They told the Who that they were here before them, and asked the band to change their name as it is confusing people.

Bachman recalled that Pete Townshend looked at the Guess Who and told them that there were the Yardbirds and the Byrds, and nobody is getting confused by that. He then told them to bugger off.

Fortunately, the Guess Who and the Who became friends later. The phrase “bugger off” even became their inside joke. Bachman added that when they would find out that the Who were there with them in the same hotel, they would call up on the band members at 3 AM and when they answered Bachman and his bandmates would say “Bugger off!” and then hang up. Bachman said the Who also did the same prank to them.