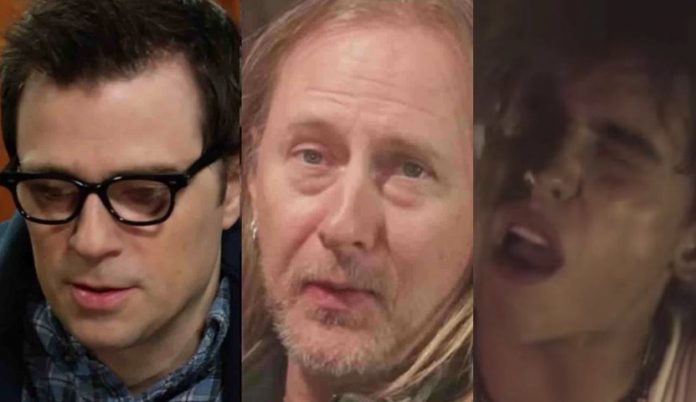 Alice In Chains’ Rainier Fog was nominated on Friday for a Grammy for Best Rock Album. Below are the nominees:

Chris Cornell’s “When Bad Does Good” was nominated for Best Rock Performance.

Chris Cornell’s widow Vicky said, “Thank you to the #recordingacademy for the #GRAMMY nomination for When Bad Does Good. Chris would be so proud. We are so proud… #chriscornell #noonesingslikeyouanymore.”