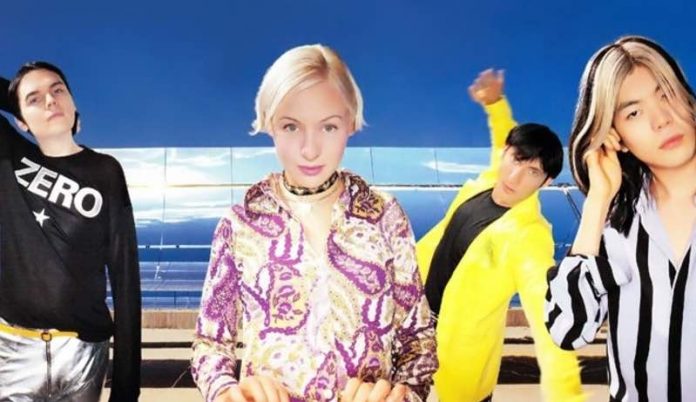 Corgan feels Wretzky’s public comments, which began during February, “a betrayal” of their private discussions before then, and while the band has moved on he still feels some residual rancor.

“Y’know, we couldn’t get her in a room,” Corgan says. “The other three original Smashing Pumpkins members have not been a room with her for 19 years. She hasn’t been on a stage in nearly 20 years. It’s a complex series of events and…was very frustrating. There’s nowhere to go with that. We finally said, ‘Let’s put our heads down and just play. Jimmy in particular said, ‘Look, the music will take care of the rest of the equation. Don’t respond. Don’t fight. Don’t get into the mud. Just march forward.’ That was sage advice, and that’s what we’ve done. And here we are — new record, very successful tour, dates being announced for next year. Marching on, in essence.”

Corgan told the Toronto Sun he is unsure if this is the best incarnation of the band.

“I don’t know. It’s hard to say. I think musically, right now we’re very proficient. But I think it’s hard to dismiss what the band had in those other years because we could play a 45-minute improvisational song every night. There’s a lot of things that band could do that this band can’t. I think what this band represents well is every period of the band’s music with great articulation and grace. We’re able to play everything from the smouldering ballads to the ferocious rockers. I think that’s pretty cool and I don’t think the old band could do that.”