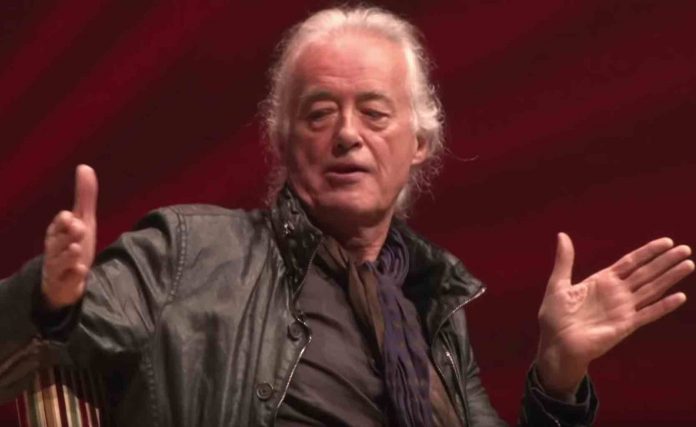 During the interview, Neal Preston addressed the way the different members of the band feel about reuniting. He went on to specify that Jimmy Page always wanted to do more tours, whereas Robert Plant did not agree upon that. He didn’t want to make any sort of rock music anymore.

Here is what the photographer explained about it:

“It was amazing that they even did the one-off years ago, which I decided not to go to because I need that band to live somewhere in my brain. They turned down a billion dollars and it just gets under Jimmy [Page]’s craw, because Jimmy has always wanted to do the adult tour, the sober tour, the musical tour, not about all their shenanigans.”

He also addressed the occasional reunion shows that the remaining members of the band did, including a performance at London’s O2 arena in 2007 that featured John’s son, Jason Bonham, on the drums.

Coverdale had revealed that he had no idea why the reunion is not happening. He spoke about having “a great friendship and relationship, supportive, a mutual admiration society, with Jimmy.”