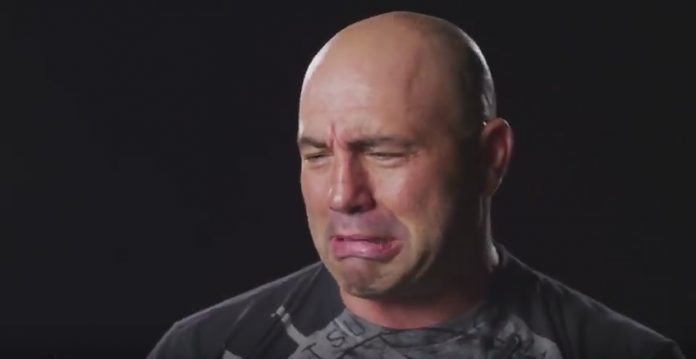 The long-tenured UFC commentator Joe Rogan was recently joined by the blues rock band The Black Keys on a recent episode of The Joe Rogan Experience. During the podcast, they went on to discuss the intriguing idea of ‘selling out’ as an indie band.

The Black Keys opens up on the idea

Drummer Pat Carney talked about the initial days of the band when they were completely broke. However, they were being told by millionaire label executives not to sell out. He revealed that the band had a fear that if they would sell out and release a song back in the day, they would be labelled as a ‘sell out’ and their career would be finished.

“When we started the band there was definitely decisions we were making based on what we thought we should do. At one point we were offered to put our song in a mayonnaise commercial in the UK. Keep in mind, we might have had a couple hundred dollars in our bank account. We were destitute … And we were convinced fully by someone who was working with us as a manager that if we took that money and had a song in a commercial we would be branded as sellouts and we would no longer have a career. So we didn’t.”

Guitarist Dan Auerbach then added that ‘selling out’ doesn’t seem like a big issue that the bands have to deal with anymore, although Carney noted songs could be ruined if they ended up in “omnipresent” commercials.

He said: “I think certain songs were ruined by commercials like ‘Heard it through the grapevine.’ Although I still love the song.”