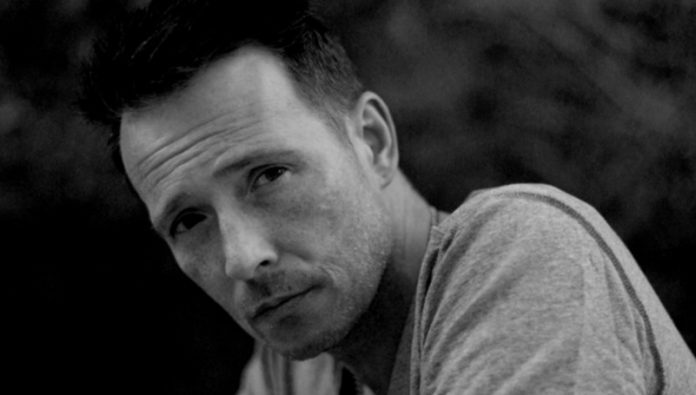 Joey Castillo, who is the final drummer in late rock singer Scott Weiland’s solo band The Wildabouts, recently opened up on the Stone Temple Pilots vocalist’s death during a recent interview.

Weiland had passed away on December 3, 2015 and the reason cited was from an accidental overdose on The Wildabouts’ tour bus. Castillo stated said it was he who first discovered Weiland’s body. He added that the frontman had been plotting new music at the time.

Castillo, a former Queens of the Stone Age and Danzig member, explained as much during a March episode of One Life One Chance, the podcast hosted by punk musician Toby Morse, lead vocalist of H2O.

On the podcast, Castillo said, “It’s tough for me to even talk about because I found him when we were out on the road.” (This admission surprises Morse, who says he didn’t know the detail.) The drummer continues, setting the scene, “We were on tour, working our way back. … We had a day off when it all went down.”

When the public learned of Weiland’s death at 48, the rock community responded in numbers. On One Life One Chance, Castillo discussed a proposed Weiland album he was in the early stages of helping along.

That’s because the singer “had a lot of ideas and a lot of stuff he wanted to do still,” the drummer said. “He was really coming up with some great ideas. … I said, ‘Yeah, I can help you out.’ And he had me reach out to a few people who he wanted to work with. And without hesitance, every single one of them said, ‘Yes, I absolutely want to do this.'”

Castillo adds: “He was super stoked with all this. I was kinda being his, at that moment, like, ‘Hey, this person said they’re down.’ It was something that he was really excited about. And then, sadly, you know.”