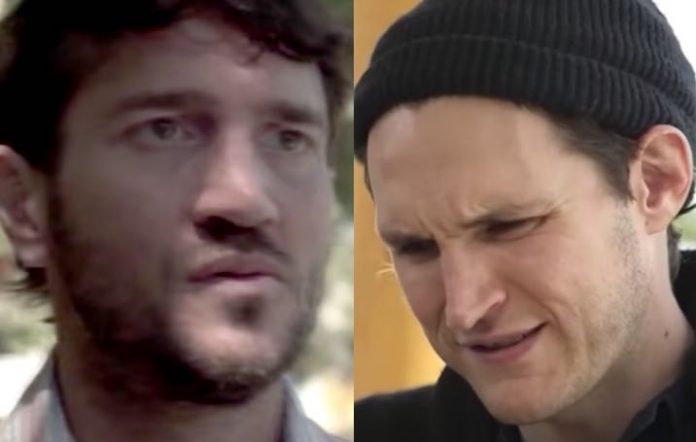 Red Hot Chili Peppers Member John Frusciante had been from the band for a decade after he had quit the band in 2009. He went on to rejoin in 2019.The guitarist recently revealed what he thought of the band’s material with replacement member Josh Klinghoffer. His statement would not be amusing.

The full band were interviewed on The Howard Stern Show yesterday (April 5). Stern had asked Frusciante what it was like to watch his bandmates carry on without him, and the guitarist said that he was almost entirely immersed in the world of electronic music.

“I really didn’t pay attention to rock music in general, other than the old stuff that I’m attached to,” Frusciante said. “I was just making electronic music, and they were living in one world and I was living in another one. So I wasn’t paying attention, really.”

This response reflects on what happened when Frusciante quit the band back in the ’90s. He had reiterated several times that he never listened to One Hot Minute which was the band’s 1995 album with Dave Navarro. Frusciante had never played any of the band’s songs with Navarro live, and he didn’t play any Klinghoffer material at the band’s recent return to the stage.

Red Hot Chili Peppers are currently on a tour extensively in 2022. Based on Frusciante’s comments, there probably won’t be any material from I’m with You or The Getaway in the setlist. Red Hot Chili Peppers returned with ‘Unlimited Love’ which is their first album to feature the classic lineup of John Frusciante, Anthony Kiedis, Flea and Chad Smith since 2006.