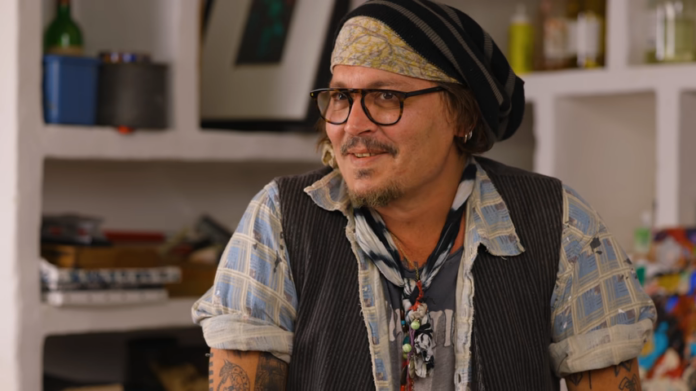 Johnny Depp, the actor, has 28 million Instagram followers. On the photo and video sharing app, the actor is followed by celebrities such as Jennifer Aniston, Zoe Saldana, and many others.

Depp, on the other hand, only follows a few people. Brooke Shields, who plays a young Hollywood actress in the new documentary “Pretty Baby: Brooke Shields,” which premiered today, has joined the list of people who follow the “Pirates of the Caribbean” star on Instagram. The Sundance Film Festival begins on Friday.

The former supermodel did not reveal the identity of her assailant, but stated that she met the man — whom she already knew — shortly after graduating from college, believing she had met him before. It was a business meeting.

He drove her back to his hotel, telling her he would call her a cab from his room. He went into the bathroom, she claimed, before returning naked and assaulting her.

“I didn’t fight all that much…”I literally froze,” Shields said in the documentary.

“I thought my one ‘no’ should have sufficed. And all I could think was, ‘Stay alive and get out.'”

Shields recalled calling his friend and security chief Gavin de Becker after the incident, who told him, “This is rape.”

“I’m not ready to believe it,” he replied, and he has never spoken publicly about the incident.

What do you think should be done in the matter? Sound off in the comments.