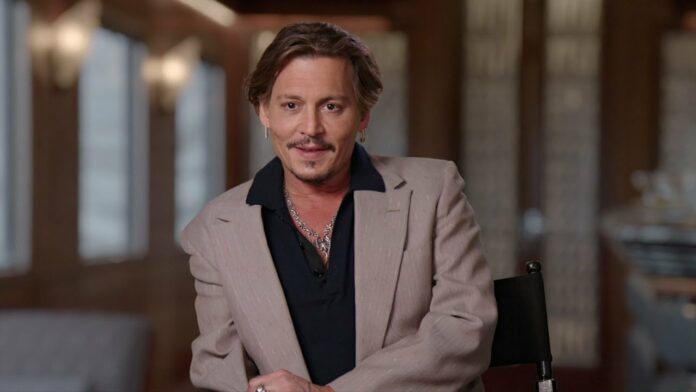 Johnny Depp is no stranger to the world of music as he has put out two, highly acclaimed albums as a part of the supergroup, Hollywood Vampires alongside Joe Perry and Alice Cooper. Recently, Alternative Nation reached out to the camp of Alice Cooper to try and comment from the ‘School’s Out’ singer in regards to the Depp V. Heard case.

It is now being reported however that Depp is going to be putting out another album, this time with another one of his rock idols – classic and legendary rock guitarist, Jeff Beck. Depp revealed the news by joining Beck on stage during one of his UK tour dates. “I met this guy five years ago and we’ve never stopped laughing since. We actually made an album. I don’t know how it happened. It will be out in July”.

The album, called ‘Isolation’ which will come out this Summer was first teased back in 2020.

Over on the news subreddit fans that have been following this particular case have been posting their opinions and viewpoints since the very start and since the verdict was read. One Redditor named throwaway_circus added: “Heard admitted two things on the stand that lost her the case. She admitted that she wrote the op-ed about Depp. And she said that she did it to affect his level of power and influence (ie, hurt his reputation).”

The user continued: “Everything else, crazy as it was, didn’t rise to the level of a unanimous jury verdict in favor of one or the other. Amber Heard won this case for Depp, with the help of Vasquez’s skilled questioning.”
While another Reddit user named GreyCrowDownTheLane proclaimed: “As a victim of domestic violence who happens to reside in a male body, and whose ex-wife said words not unlike those you quoted, I’m glad to see a modicum of justice for once, regardless of gender.”