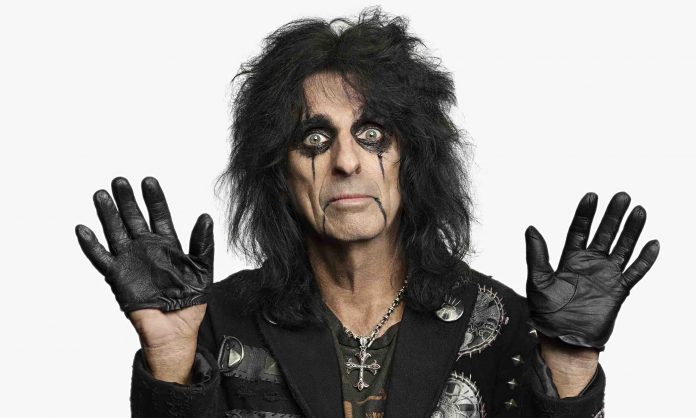 It was recently reported that Joe Perry, legendary guitarist for Aerosmith and bandmate for the supergroup featuring Johnny Depp entitled Hollywood Vampires would comment on the verdict that shocked the nation. In Johnny Depp’s U.S. defamation trial against Amber Heard, he was awarded fifteen million dollars in damages; Heard won two million, in a countersuit. This was after Depp sued for $50 million in damages over a 2018 opinion-editorial essay in The Washington Post, in which Heard said she had become a “public figure representing domestic abuse.”

Exclusively, Alternative Nation reached out to the camp of Alice Cooper, the other bandmate of Hollywood Vampires and overall rock and roll legend. However, his publicist stated that because Mr. Cooper is currently playing on tour overseas he would not be able to have any comment on the matter at this time.

In other news regarding Johnny Depp, during a recent interview with the Today Show, Elaine Charlson Bredehoft, attorney for Amber Heard discussed her unhappiness over the verdict. Credit to Today.com for the below.

“That’s because she was demonized here. Several things were allowed in this court that should not have been allowed, and it caused the jury to be confused.” “It’s a horrible message,” Bredehoft said. “It’s a significant setback because that’s exactly what it means. Unless you pull out your phone and you video your spouse or your significant another beating you, effectively you won’t be believed.”

Mr. Depp had committed at least 12 acts of domestic violence, including sexual violence against Amber,” Bredehoft said. “So what did Depp’s team learn from this? Demonize Amber, and suppress the evidence. We had an enormous amount of evidence that was suppressed in this case that was in the U.K. case. In the U.K. case when it came in, Amber won, Mr. Depp lost.”