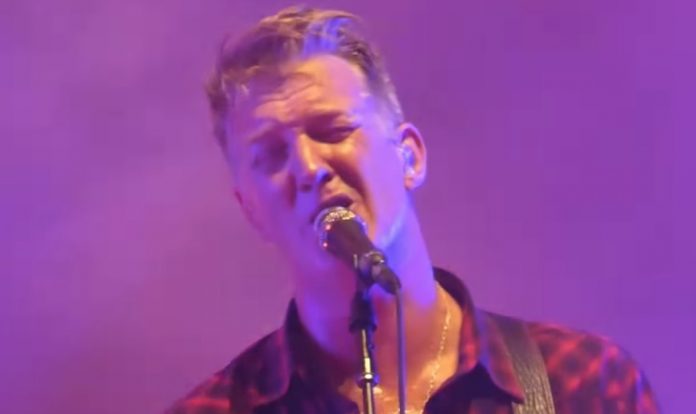 Queens of the Stone Age frontman Josh Homme, former Red Hot Chili Peppers guitarist Josh Klinghoffer, and Rage Against The Machine guitarist Tom Morello are amongst the big name set to perform at A Song For Joe: Celebrating The Birthday of Joe Strummer on Friday, streaming live online. The show is a benefit for #SaveOurStages.

Josh Klinghoffer was fired by Red Hot Chili Peppers in December, with John Frusciante replacing him. Josh Homme has kept a low profile since Queens of the Stone Age ended their ‘Villains’ touring cycle, though he did revive ‘The Desert Sessions’ last year. Tom Morello was set to reunite with Rage Against The Machine for a tour this year, but that run has now been postponed to 2021 due to the worldwide pandemic.