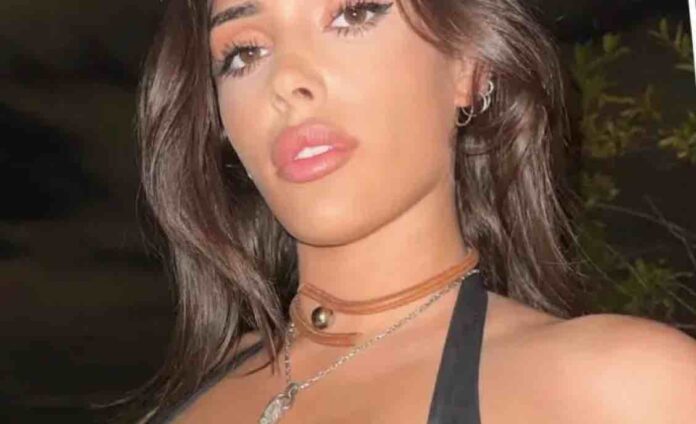 The term MOVE ON should truly be applied here. Since West was remarried a few weeks ago, his ex and it would now seem family have nothing but bad things to say about it. From insulting West’s new wife to implying the marriage is a hoax. What’s the truth you say? Let’s see if we can uncover it…

As per Yahoo, last week, somewhat surprising (by which I mean completely shocking) news broke that Kanye West—who has been laying low following his string of abhorrent antisemitic comments—had tied the knot with Yeezy designer Bianca Censori. While they haven’t filed a marriage certificate as of yet, things seem official judging from Kanye wearing a wedding ring.

Meanwhile, the Kardashians, including West’s out-of-control ex, are reportedly concerned and confused—especially about how the marriage will impact Kanye and Kim Kardashian’s children.

“The family isn’t taking this as a marriage yet,” a source tells Page Six. “They don’t know what it is.” The insider adds that “They aren’t sure if it is a PR stunt. They are waiting to see if he files for papers. They are nervous because if it’s real, she would be in the children’s life.”

Page Six previously reported that Kim and Bianca do not get along, to put it mildly. “Kim hates her,” a source said, adding that the aspiring lawyer had suspected something was going on between them. Photos have surfaced of Censori showing off her beauty, as seen below.