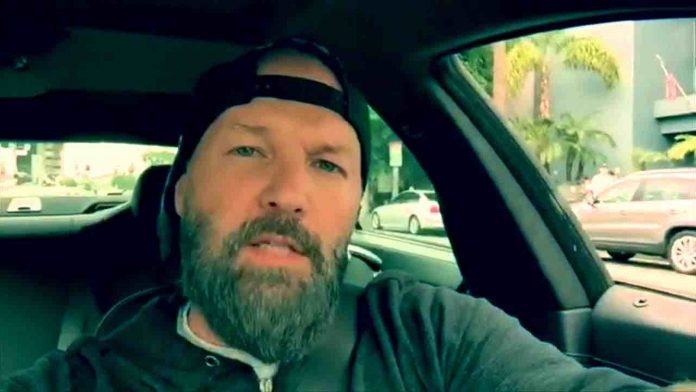 Korn frontman Jonathan Davis recently recounted his own personal experiences as a main stage performer in a new documentary released this week by Netflix called, Trainwreck: Woodstock ’99 which highlights the infamous event.

Jonathan Davis opens up on the matter

By the year 1999, nu metal made a breakthrough into the mainstream, with Limp Bizkit and Korn becoming some of the biggest bands in the world at the time. Korn‘s set in front of a frenzied crowd of 250,000 is one for the history books, but also a sign that things were likely going to get out of control as the weekend progressed.

Limp Bizkit’s then manager explains in the doc: “Korn had the crowd whipped up into a frenzy. Something’s gonna go wrong. What is it? When is it? They need to calm down.”

Davis himself then weighed in on what the experience was like through his own eyes, and went on to share his thoughts on Limp Bizkit, who infamously had the most raucous set of the whole fest, essentially unwillingly starting a massive audience meltdown that eventually transforming into a riot.

“The atmosphere backstage was just kind of electric. I was excited. I remember going right into my dressing room, looking in the mirror and going ‘Oh My God, holy f***.’ This is massive. I remembered the intro, we’re walking out… I come walking out and I see that f***ing crowd. And I’m like ‘what the flying f***?’ When you see it with your own eyes, it’s just ten times more shocking. I looked over and I just saw waves as the sound traveled all the way to the back. There’s no drug, there’s nothing on this planet that can give you that f***ing feeling of having a crowd in your hand like that.”

Davis then weighs in on Limp Bizkit’s set: “I loved how they [Limp Bizkit] just didn’t give a f***, period. He [Fred Durst] was just like the ringleader. He’d always just get people to do the craziest shit.”