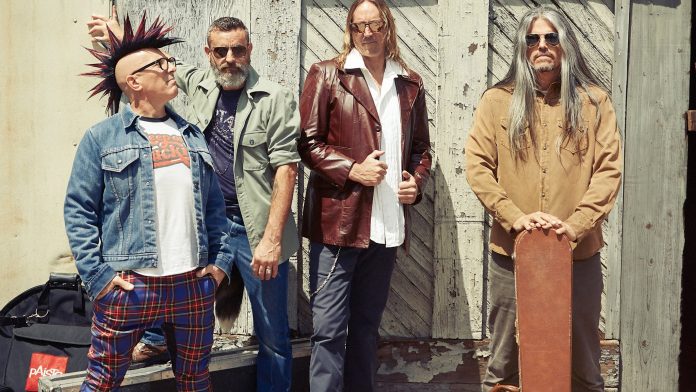 Tool had announced back in June that their critically acclaimed, Grammy Award-winning fifth album, “Fear Inoculum”, will be made available as a three-disc, 180-gram vinyl release on August 5 via RCA Records. It has been released and the official Instagram account and made it official.

The collection features new artwork from Adam Jones, and is housed in a triple gatefold jacket with an exclusive poster.

Earlier this year, TOOL released “Opiate2,” a re-imagined and extended version of the 1992 EP’s title track and an accompanying short film, marking the band’s first new video in 15 years.

Quite possibly the era’s most highly anticipated album, “Fear Inoculum” arrived in August of 2019. Debuting at No. 1 on Billboard’s Top 200, the album earned heaps of critical praise with NPR saying, “‘Fear Inoculum’ was worth the 13-year wait,” Revolver proclaiming the album “a masterpiece to be dissected for years to come” and Consequence saying the release finds “TOOL in peak performance.”