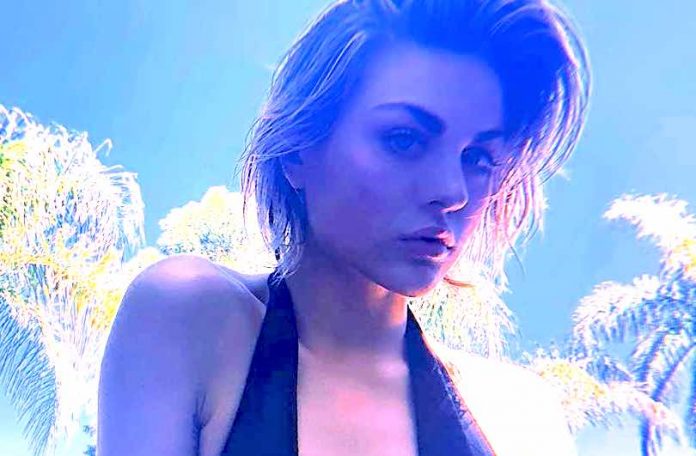 Nirvana’s In Utero recently celebrated its 26th anniversary, and SomeUser420 claimed it was Kurt Cobain and company’s ‘worst’ album in a new Reddit post. He said, Sounds too rushed or messy in places. People say In Utero is what pure Grunge sounds like but I disagree. If you compare the tracks from Nevermind to In Utero you’ll find Nevermind propels and that In Utero and Bleach are even.

I’d much rather listen to Nevermind, Bleach, or Incesticide then In Utero. It’s production and mixing sounds like a garbage on fire on some tracks.

I only like the albums drumming and riffs. Real interesting stuff. Some songs like Heart Shaped Box, Scentless Apprentice, Milk It, and Pennyroyal Tea are great but gosh I just hate the mixing and production. It just shows bland. So so bland.

That’s my take. Disagree if you want. Don’t just down vote because “He disagrees with my Opinion” because Reddit is filled with those guys.”

Green Day recently reacted to beautiful Frances Bean Cobain photos. Soaked Podcast responded, “I’ve always loved this old debate. I’d say about 50% of people who claim In Utero is their favorite Nirvana are being honest with themselves and the other 50% just want to say anything but Nevermind because they don’t want to be thought of as posers.

At the end of the day, it’s a great album but how do you really top, or even follow Nevermind. There isn’t a bad song on Nevermind.

With the exception of Unplugged, I think 1992-1994 was when Kurt finally gave up. He became a huge heroin addict, which effected his voice and the amount of energy he expressed on stage. The songs didn’t suffer but his performance did. He became burnt out.” Kurt Cobain’s widow revealed a painful Chester Bennington and Dave Navarro recording a few days ago.