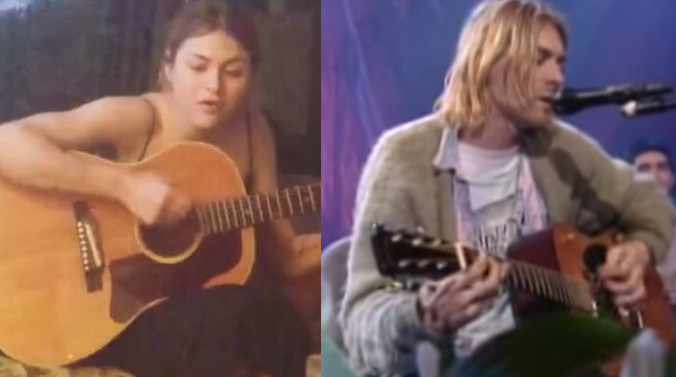 Kurt Cobain’s daughter Frances Bean Cobain posted a very rare childhood photo of her late father on Friday to mark the 25th anniversary of his death, following by a note to fans about mental health and suicide.

“If you are struggling with your mental health and need someone to talk to, please do not be afraid to reach out to your friends, neighbor’s, parents, counselors, teachers, or even strangers on the internet.

Needing help is not weakness. Lets end the stigma and shame towards the struggle with mental health.

Nirvana Nevermind producer Butch Vig told Kerrang about the death anniversary, “I knew Kurt was super-talented, he was incredibly charming and witty and then, it was like a switch would click in his head and he would shut down emotionally, go sit in the corner and wouldn’t talk. Nirvana had a fierceness in their music and Kurt wrote these beautiful melodies. Because of the way he sang, there was something emotionally that came out of his voice that people could relate to. Part of that was anger, part of it was pain, part of it was a vulnerability that you can hear; it was a lot of different things at the same time.”

Nirvana tweeted, “Kurt—You left us 25 years ago. You mean so much to so many. ❤️” 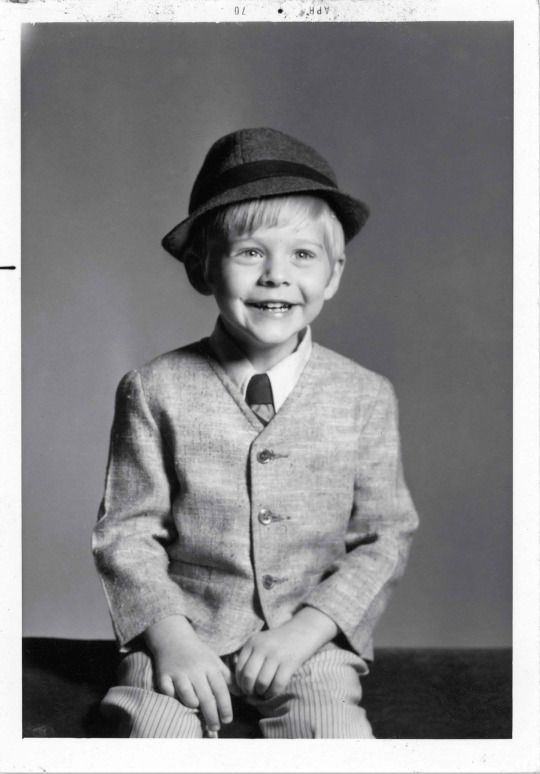 Kurt—You left us 25 years ago. You mean so much to so many. ❤️ pic.twitter.com/VhtNa8WUCt