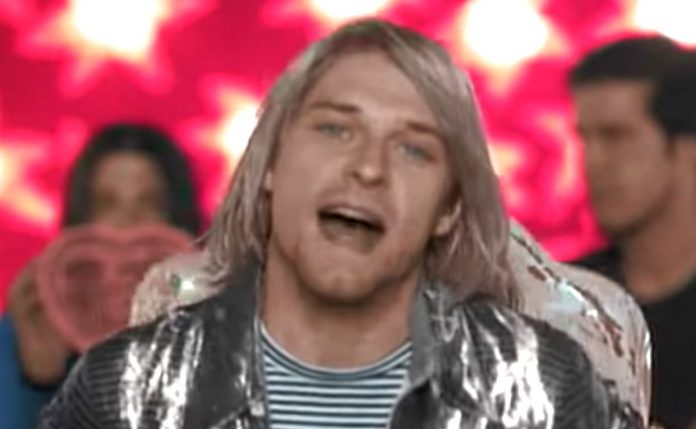 A fan has shared the final known photos of Kurt Cobain alive before his death on April 5, 1994 at his home in Seattle.

Kurt Cobain’s ex-girlfriend Mary Lou Lord told CBS News it sometimes seems longer than the 25 years Cobain’s been gone because she hadn’t seen him since their breakup in London. Even today, there’s much she still wants to know — including what Love may have told him on the phone that night.

“I have a million questions,” Lord said. “And I always thought that I would see him again and I would get to ask him those questions, but it didn’t turn out that way.”

Lord says she doesn’t remember Cobain as a rock star, because he wasn’t one when she met him. She remembers him as a “good kid” who loved music, but one who was “born with a certain kind of loneliness.”

Cobain liked classic rock groups like Led Zeppelin or Aerosmith, minus the macho lyrics and peacocking. “He was determined to subvert the clichés of the macho frontman and to convey a sensitive, compassionate way of rocking hard,” Goldberg says.

Goldberg remembers that besides this subversive element, Cobain possessed a “comprehensive, crystalline understanding” of how to connect and resonate with large audiences. Cobain knew how to communicate across different mediums — music videos, interviews, album artwork — and wanted Nirvana to be a global sensation.

“He had an exquisite sense of balance of how to stand for something without being boring, how to be entertaining without being shallow,” Goldberg says. “He was almost kind of 24/7 reinventing this Kurt Cobain persona.”